THE IMAGE OF SPACE: EXHIBITION OF WORKS BY THE PEOPLE’S ARTIST OF RUSSIA IGOR PCHELNIKOV (1931-2021) AT THE RUSSIAN ACADEMY OF ARTS 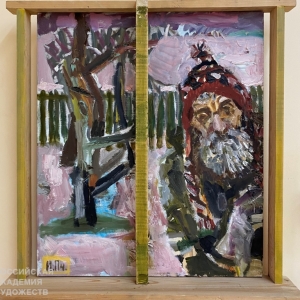 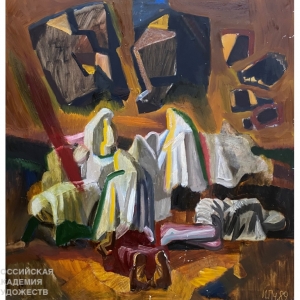 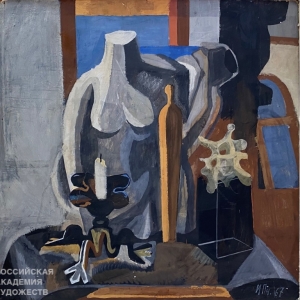 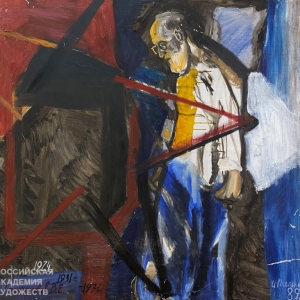 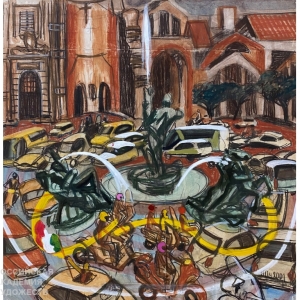 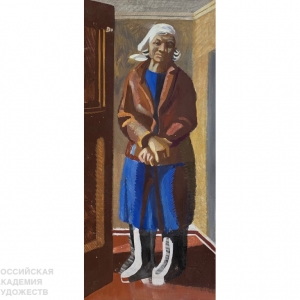 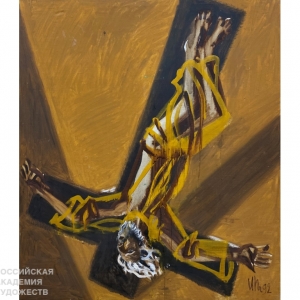 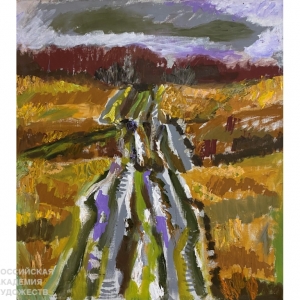 The Soviet monumental art witnessed an unprecedented flourishing in the postwar period when there was a great need in decorating the architecture. Igor Pchelnikov was among those artists who belonged to the generation of outstanding artists who in the wake of the renewal of the plastic language of the late 1950s – early 1960s  created the stage design of theaters, exterior and interior decoration for public buildings and USSR embassies in foreign countries.

The exhibition is a major retrospective of the master’s works. The artist usually presented his solo exhibitions as results of a new stage in his creative career. At present, a year after the artist’s death, the viewer can trace the development of his favorite themes and stylistic directions including sketches for the décor of architectural ensembles, images of his family, Russian nature, self-portraits, abstract works, canvases on the religious themes, numerous works depicting his impressions of trips to other counties.