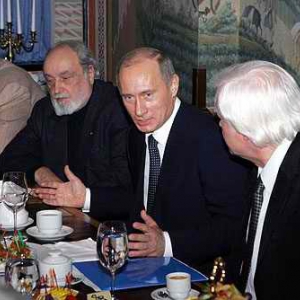 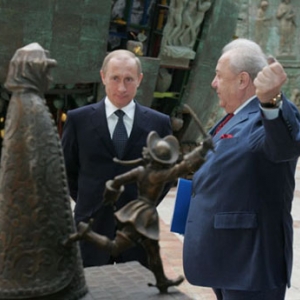 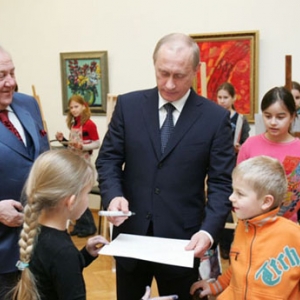 The president of Russia held a meeting on Tuesday with members of presidium of the Russian Academy of Arts, rectors of art institutes of the country. At a meeting a preparation program for celebrating anniversary as well as modern condition of art formation in Russia was discussed.

In the beginning of a meeting the president noted, that though culture has not been included to a number of national priority projects yet and he personally " regrets but it does not mean at all, that the state will not give attention to the development of culture".

Prior to the beginning of a meeting the president spoke to beginners of art who study bases of skill in the academy.

At a meeting were present Anatoly Bichukov - vice-president of the Russian Academy of Arts, rector of the Moscow state academic art institute named after V.Surikov,

Tair Salahov - vice-president of the Russian Academy of Arts and others. On materials of agencies of ITAR-TASS and RIA "News".