The opening of the memorial to the victims of international terrorism 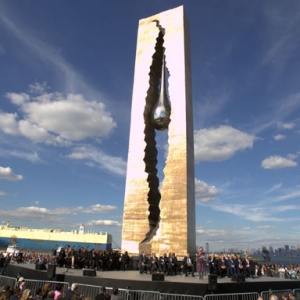 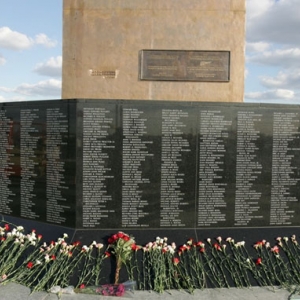 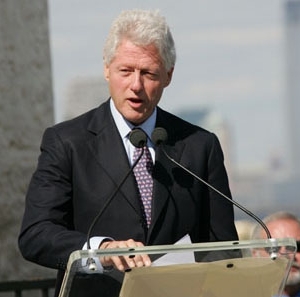 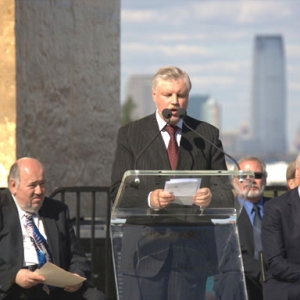 On September, 11 2006 at Bayonne Point, New Jersey state on the fifth anniversary of terrorists attacks a ceremony of opening of the Memorial to the victims of international terrorism took place. Bronze monument is dedicated to those who died at the time of terrorists attacks on World Trade in 1993 and 2001 and their families.

Weight of the memorial is 175 tonnes, height – 32 meters, in the middle of it there is a 11-meter steel grief. The monument is given as a gift to the people of United States of America from President of Russia Vladimir Putin.

“This “Tear of Grief” will become the tear of happiness, if USA and Russia will unite in the struggling with terrorism”, -- said Tsereteli at the ceremony of the memorial’s opening. “These were my feelings. To struggle with terrorism with the help of art is the main goal”, considers Tsereteli.