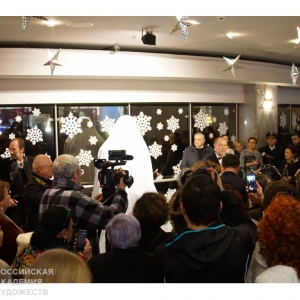 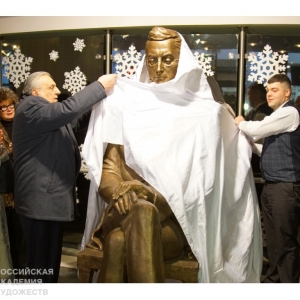 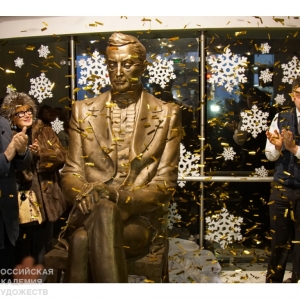 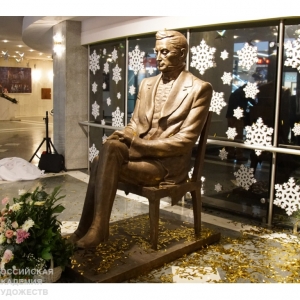 On December 24, 2018 in Tbilisi there was an unveiling ceremony for the monument to the Russian diplomat, poet, playwright, composer Alexander Griboedov (1795-1829) authored by the People’s Artist of the USSR and Russia, President of the Russian Academy of Arts Zurab Tsereteli.