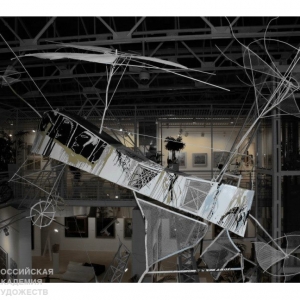 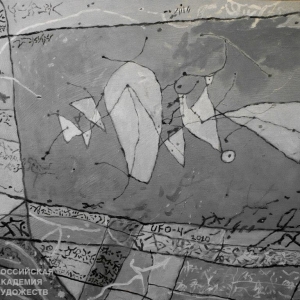 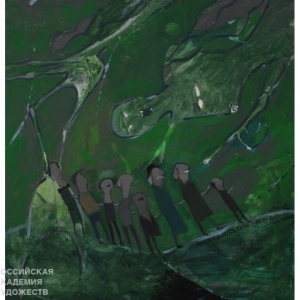 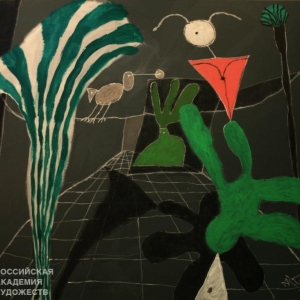 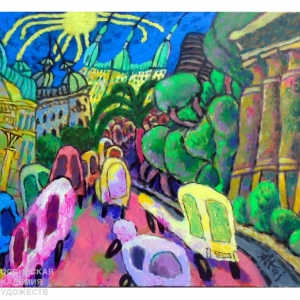 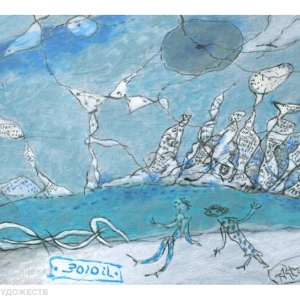 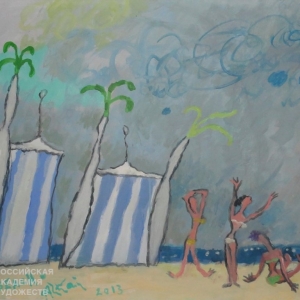 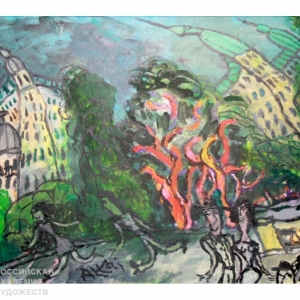 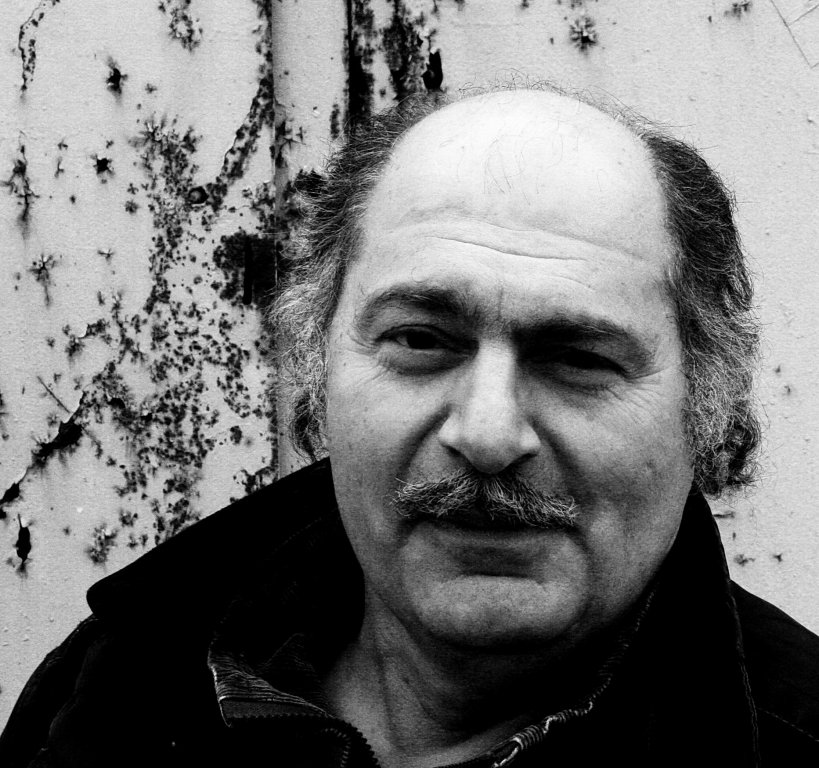 On April 27, 2021 the noted Azerbaijani artist, sculptor, Honorary Member of the Russian Academy of Arts Altai Sadykhzade is marking his 70th Jubilee.

Altai Sadykhzade lives and works in Azerbaijan. The artist’s paintings contain the expression of mood and the image of time: the past, present and future. They unite the reality and fantasy. The swirling trees, tilted wavy perspectives of houses and  streets, the cycle and chaos of the urban traffic, melancholy of evening fountains, the energy of the seashore are masterfully reflected in all this city bustle by light strokes lacking any pressure. In some canvases we see landscapes, city views, details that have either changed, or ceased to exist in today’s city environment.

The President of the Russian Academy of Arts Zurab Tsereteli on behalf of its  Presidium and staff has congratulated Altai Sadykhzade on his Jubilee. The Letter of Greetings, in particular, runs: “In your professional career you have united the Azerbaijani and Russian art schools. Your cityscapes are a harmonious combination of real life and fantasy, reality and creative imagination, artistic intuition and impeccable aesthetic taste, moment of audacity and boundless tenderness. You have presented your works at numerous solo exhibitions in Azerbaijan, Russia, France, USA, Great Britain, Turkey. Your multi-sided talent has revealed itself in the creation of the architectural project, design and art concept for the Museum of Modern Art in Baku, as well as the open air Museum of Sculpture in Garadag on the territory of the methanol production plant (AzMeCo), where you realized your potential as an avant-garde sculptor. The Russian Academy of Arts wishes you further success, implementation of your creative plans and experiments, expanding the geography of your vast exhibition activity”.