THE BIRTH OF THE KINGDOM. THE ART OF VASILY THE THIRD’S TIME: THE ALL-RUSSIAN RESEARCH CONFERENCE AT THE RUSSIAN ACADEMY OF ARTS 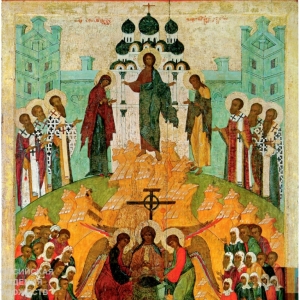 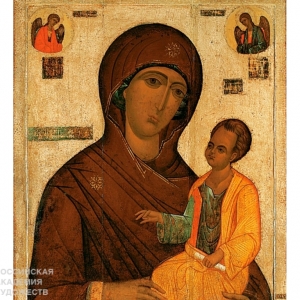 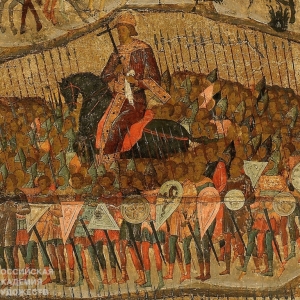 The Research Institute of Theory and History of Fine Arts of the Russian Academy of Arts invites you to take part in the All-Russian Research Conference “The Birth of the Kingdom. The Art of Vasily the Third’s Time”, that will take part on November 17-18, 2021 in two formats: in the White Hall of the Russian Academy of Arts (21 Prechistenka street, Moscow) and on-line Zoom-conference.

The Conference will focus on the Old-Russian art of the first third of the 16th century as an art phenomenon with its own stylistic features, that has not yet received a proper interpretation in the researches of monuments of architecture, painting and decorative arts. It is also aimed at showing the role of Vasily III in the promotion of cultural ties of Russia with the East and West, as well as understanding of processes of the Kingdom formation in relation to the idea of the “Third Rome”.

-The Sacral art and ideology of the Kingdom;

-The role of Moscow and Novgorod traditions in shaping the art style of the first third of the 16th century;

-Byzantinism and the art tradition of Old Russia, their interaction;

-The influence of Western art as a result of expanding interstate contacts;

-The art of the book miniature as an iconographic laboratory;

-The fate of Russian high iconostasis in the first third of the 16th century;

-The birth of the new understanding of beauty as a reflection of the beauty of the Divine World.

Please, mail your applications till September 15, 2021to: nii-arts@yandex.ru and drevrus-niirah@yandex.ru

-place of work or study (master students shall indicate the name of their scientific supervisors);

-the name of the paper;

-format of participation (direct or on-line)

The illustrations shall be submitted in the electronic form (Power Point).