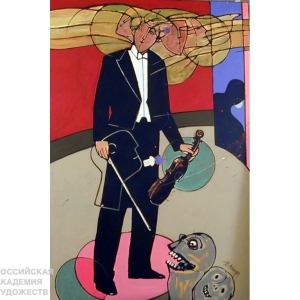 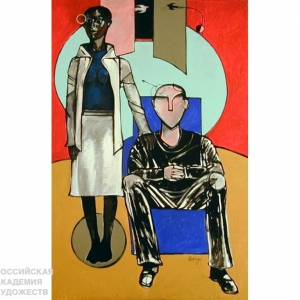 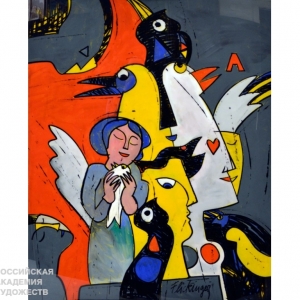 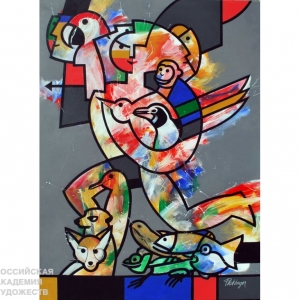 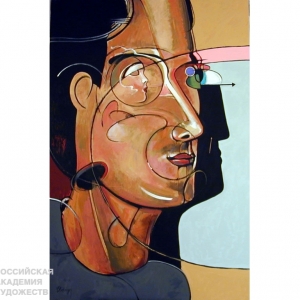 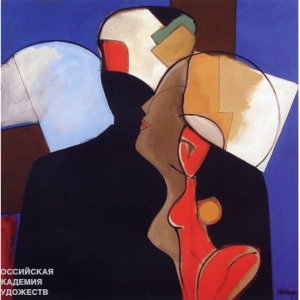 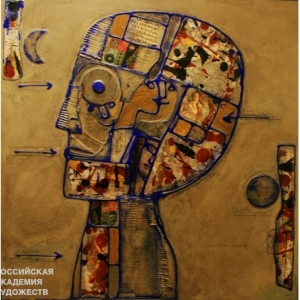 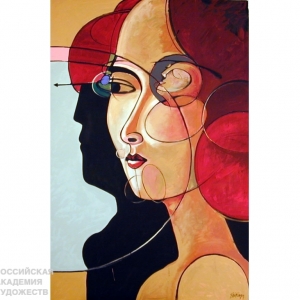 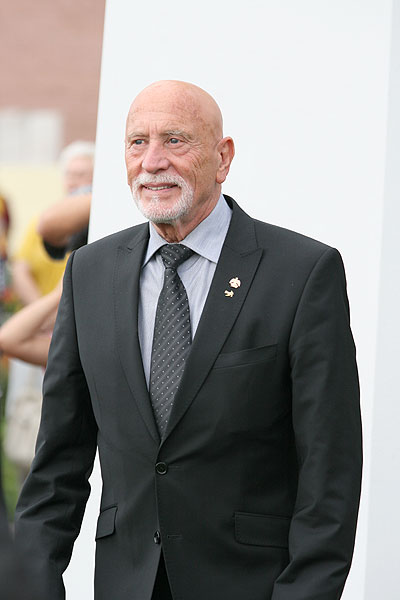 On August 11th , 2021 the world renowned French artist and sculptor, the Honorary Member of the Russian Academy of Arts Paul Flickinger is marking his 80th jubilee.

Paul Flickinger has started his carrier as a painter and later proved himself convincingly in sculpture as well. The artist’s canvases distinguished by brilliant technique and skills are complex compositions rich in narrative details and full of fantastic characters and beings. He often draws his inspiration from legends of the past, events of modern world glorifying the future and framing it with fantastic visions and dreams.

His sculptural works are most likely related to instinctive art. Regardless of the object of his inspiration, as a universal artist he gives the viewer the freedom of interpretation, which thanks to his traditional narrative technique makes the unreal recognizable. His sculptural works, allowing us to judge the artist’s creative inspiration and talent in their initial and instinctive state, form a perfect ensemble in their deliberate rudeness.

The Presidium and President of the Russian Academy of Arts Zurab Tsereteli congratulated Paul Flickinger on his Jubilee:

“On behalf of the Presidium of the Russian Academy of Arts I would like to extend to you my sincere congratulations on your 80th Jubilee!

Your work is a fine example of the tireless search for new things both in painting and sculpture. The diversity of themes, the use of absolutely different materials for creation of sculptures and a huge number of interests testify to your innovative spirit that you brilliantly implement.

The Russian Academy of Arts highly appreciates your contribution to the promotion of French-Russian cultural ties and expresses our admiration for your success. You are a Master of international renown whose creative work makes people kinder, more intelligent and tolerant.

We wish you good health, a fair wind on your way of exploring the unknown, revealing all the facets of your unique talent”.