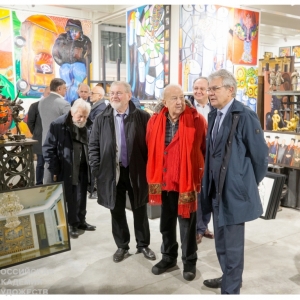 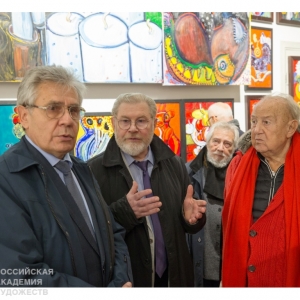 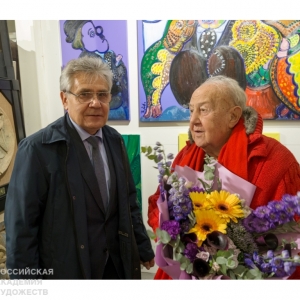 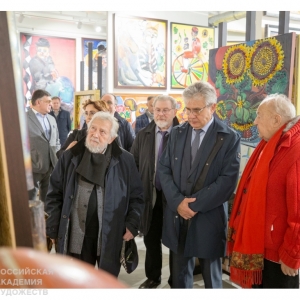 Zurab Tsereteli Museum-Studio in Peredelkino was opened in 2016. This is a unique sculpture garden and simultaneously a creative laboratory of the renowned artist, an open space for diving into the unlimited word of art. The display presents reliefs on the Biblical topics, sculptural portraits of major Russian political and public figures, poets, musicians, actors of the 20th century, genre sculptural groups, fragments of mosaic panels dedicated to various themes which the artist is greatly  concerned about – deep philosophical problems of existence, key moments of world and Russian history. The main idea of the Museum is the dynamics of the creative process, development of the idea. The open air display is constantly changing thus offering an opportunity to see the artist’s latest works and results of his plastic searches.