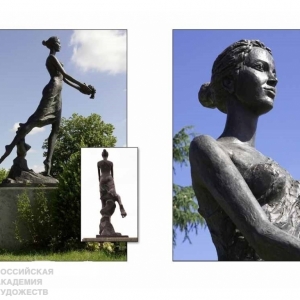 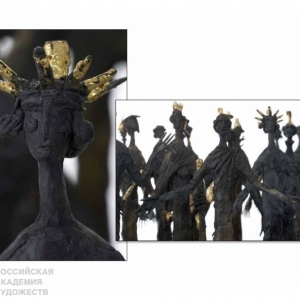 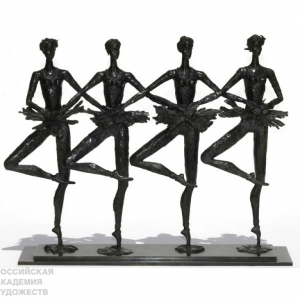 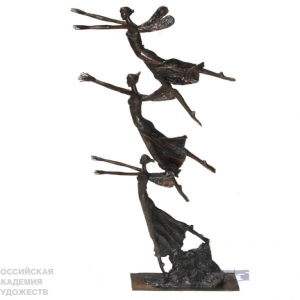 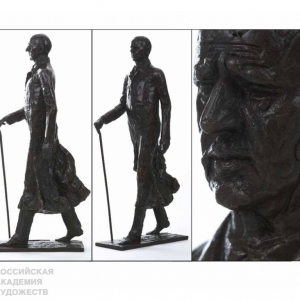 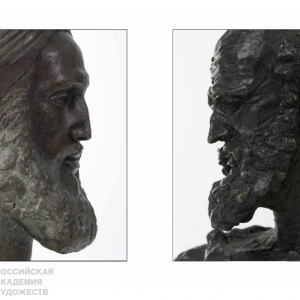 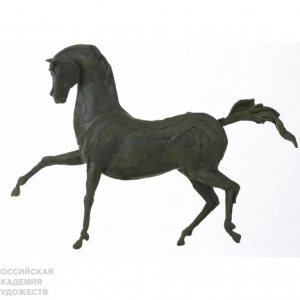 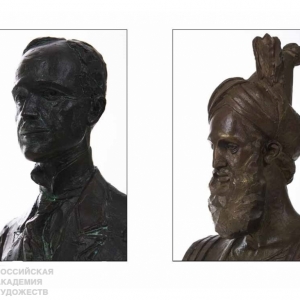 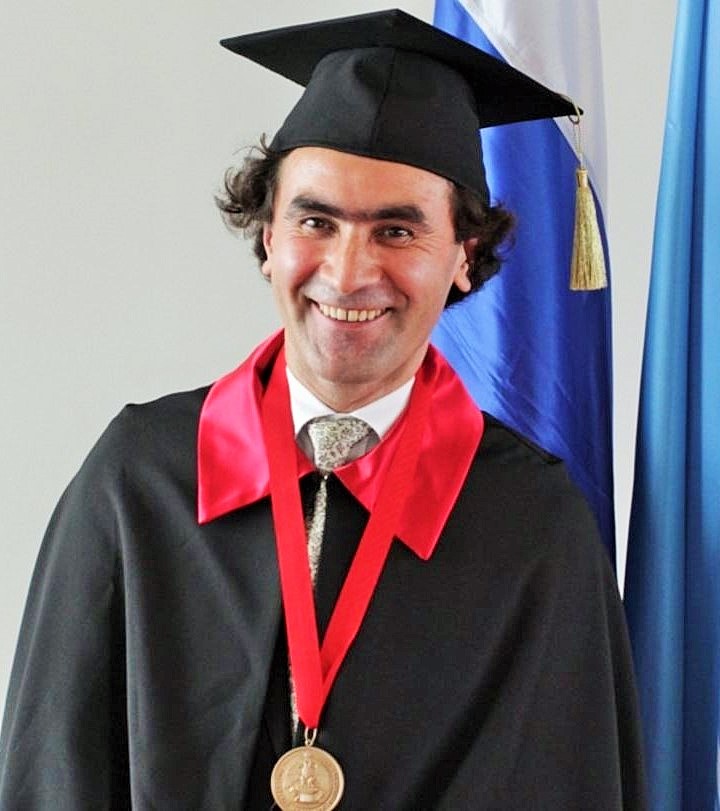 On October 22, 2021 the Tajik sculptor, Honorary Member of the Russian Academy of Arts, Member of the Artists' Union of Russia and France, UNESCO Artist for Peace Amri Aminov is marking his 55th anniversary.

Amriddin Aminov was born in Penjikentsky region of Tajikistan, he is a graduate of I.Repin St. Petersburg State Institute of Painting, Sculpture and Architecture of the Russian Academy of Arts. In 1985 Amri Aminov immigrated to France. His first monument was unveiled in 2005 in Chambourcy not far from Paris. Since 2008 the sculptor as UNESCO Artist for Peace (this title has been awarded only to 40 people in the world) has been involved in a number of UNESCO international projects. The sculptures of Aminov are in many private collections throughout the world, as well as at the Academy Museum in St. Petersburg, the City Museum of Florida and many other state museums. His sculptural works have been exhibited in the Galleries Flank, Mouvons, Arts, Bijou, Miro in Paris, Berlin and Prague. He has a studio in St. Petersburg and Saint-Germain-en-Laye. Amri Aminov is actively engaged in humanitarian and public activity in the field of culture and education.

The Presidium and President of the Russian Academy of Arts Zurab Tsereteli congratulated Amri Aminov on the remarkable date.

“In your work you have created a vast sculptural gallery of great figures of Tajik and Persian literature thus directing the world public attention to the cultural heritage of your native Tajikistan. Having been educated in Russia and living in France you are a distinguished representative of the intercultural dialogue between people of many nationalities. In recognition of your contribution to the promotion of the ideas of peace and tolerance through art UNESCO has awarded you the honorary title “Artist for Peace”. Your works have been of great success at major exhibitions in Paris, Berlin, Prague and other cities.

On behalf of the Presidium of the Russian Academy of Arts I wish you good health, implementation of your creative ideas, expansion of the geography of your sculptures exhibitions and new achievements in preservation of the national culture of Tajikistan.