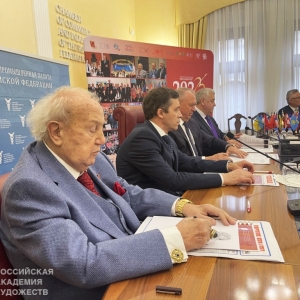 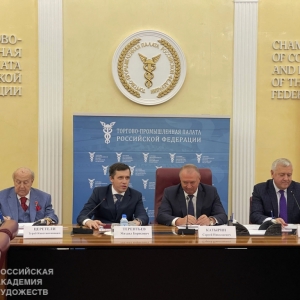 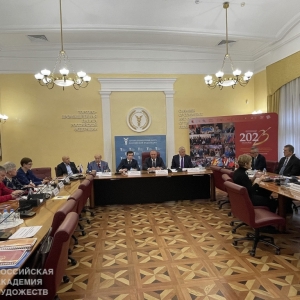 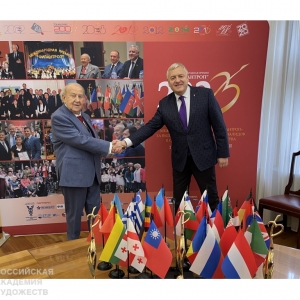 The President of the Russian Academy of Arts, People's Artist of the USSR and Russian Federation, UNESCO Goodwill Ambassador Zurab Tsereteli took part in the session of the Board of Trustees, Organizing Committee and Jury of the Philanthropist international award, that took place on December 03, 2021 at the Russian Chamber of Commerce and Industry. The Philanthropist award for outstanding achievements of disabled people in culture and arts is a major charitable project initiated by Russia to encourage public community to support physically-challenged people who thanks to their talent are involved in active life and work. For many years, the Russian Academy of Arts has been an active partner of the project.

The event has been timed to the International Day of Physically-Challenged People set up by the UN General Assembly in 1992 at its 47th Session to integrate disabled people into public life. This session has summed up the results of the XI-the Award and lunched a new competition which is dedicated to the 35th Anniversary of the All-Russian Society of the Disabled People and will end with the 12th Philanthropist Award Ceremony on August 18, 2023. The competition is held every two years.

Since 1996 when the project started, more than 10000 disabled people from 36 counties have taken part in the competition and 470 applicants became its laureates. The Russian President Vladimir Putin noted in his welcoming address: "The Philanthropist award has become one of the most significant public awards in the field of culture and arts... Today, this major project helps to reveal many talents, serves to unite efforts of the state structures, charitable and business    organizations in solving important social problems".