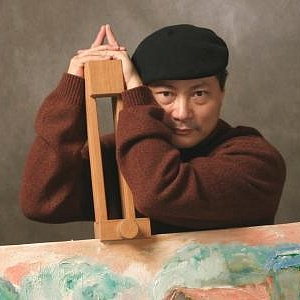 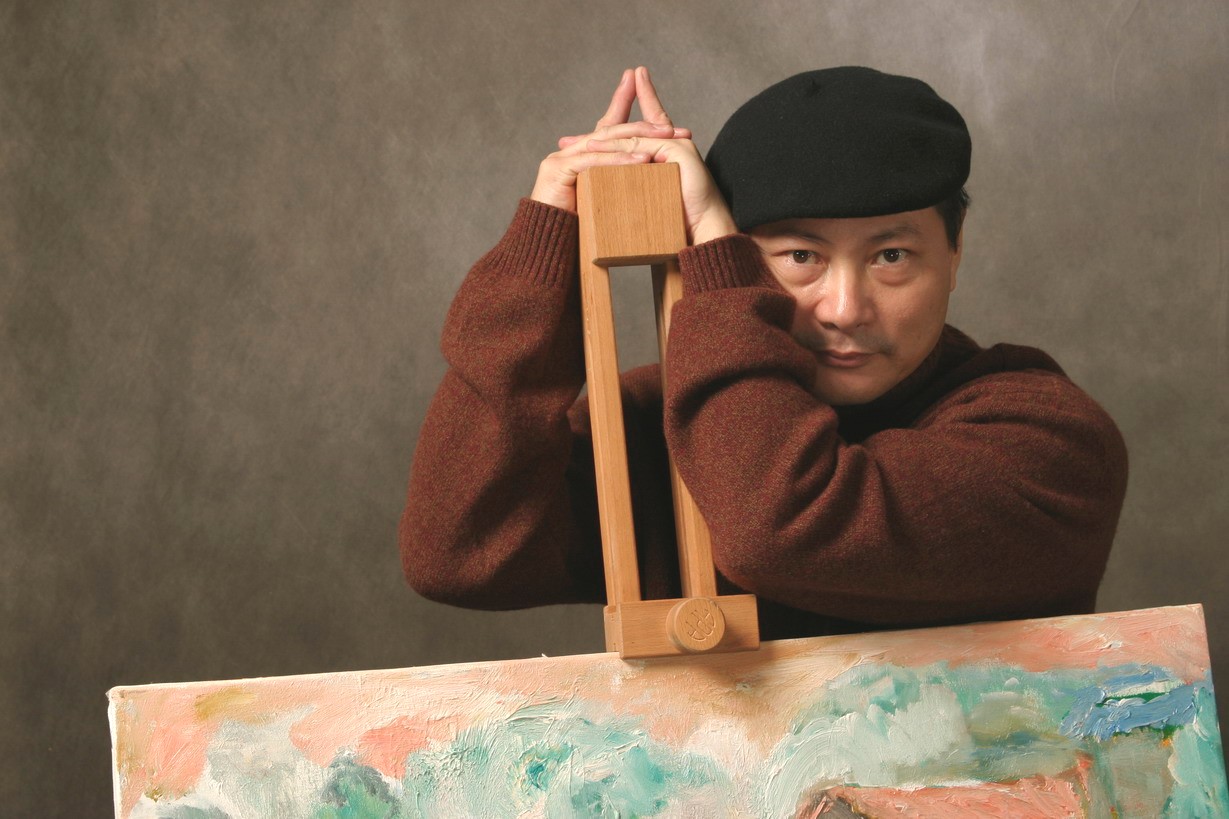 On January 17, 2022 the Vietnamese artist, Honorary Member of the Russian Academy of Arts Ngo Suan Bin is marking his 65th anniversary. Ngo Suan Bin was born in the ancient Ni-Tin Province in central Vietnam. Since his childhood he has been fond of martial arts which determined his future life purpose: at the age of 25 Suan Bin set up his own School of Nhat-Nam Vietnamese Martial Arts and later wrote a five-volume work “Nhat-Nam Martial Arts. The Basics”. Simultaneously, he graduated fr om the Art University in Hanoi wh ere he majored in the theory and history of painting, as well as mastered the secrets of oriental medicine.

Ngo Suan Bin sees no contradiction in his passion for martial arts and painting: on the contrary, they are intertwined and complement each other. “The aim of our martial arts is to lead a human through the physical to spiritual health. The inner purity, high morality, rich inner life and spirituality are the pinnacle of human life. Painting, music, literature – all that is understood as art including our Nhat-Nam martial arts helps a man in reaching perfection” – says the master.

The Presidium and President of the Russian Academy of Arts Zurab Tsereteli have congratulated Ngo Suan Bin on his 65th anniversary. The Letter of Greetings, in particular, runs:

“Your personality combines the talent of a painter and poet, master of martial arts and culturologist. Your painting is a perfect technique of drawing, inner concentration, expression of imagery, contrasts of color and shade. In your canvases you reflect the philosophical search for your way and understanding of the sense of life. Basing on the oriental philosophy and traditional national culture, you have created your own original style facilitating the viewer to obtain the spiritual unity with nature.

The Russian Academy of Arts highly appreciates your significant contribution to the promotion of a cultural dialogue between Russia and Vietnam. Your works have been presented in many exhibitions in Russia. You are also known as the creator and promoter of the unique health-improving respiratory system, head of the Nhat-Nam Vietnamese School of Martial Arts and author of the fundamental five-volume work “Nhat-Nam Martial Arts. The Basics”.

On behalf of the Presidium of the Russian Academy of Arts I wish you brilliant health, every success in the promotion of your School of Nhat-Nam Martial Arts and implementation of your creative plans and ideas”.