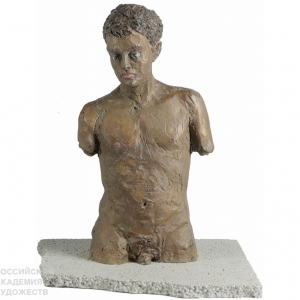 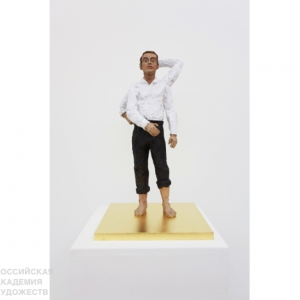 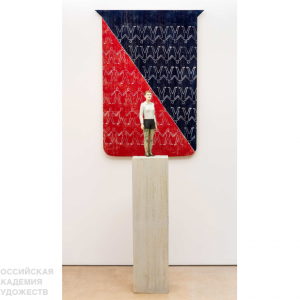 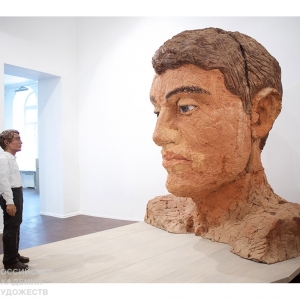 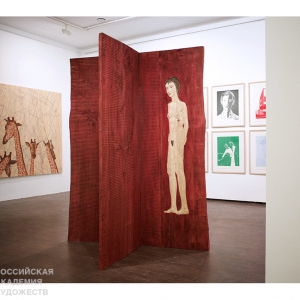 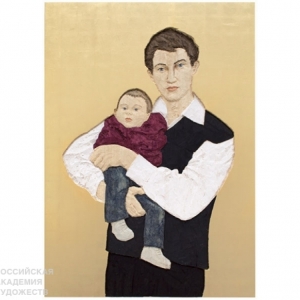 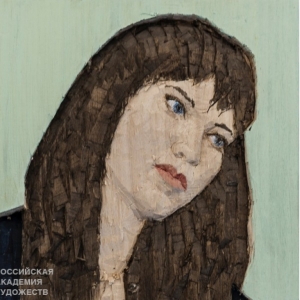 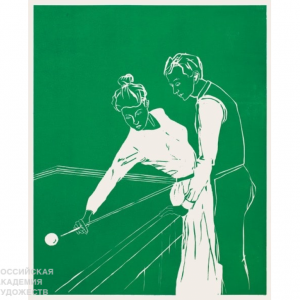 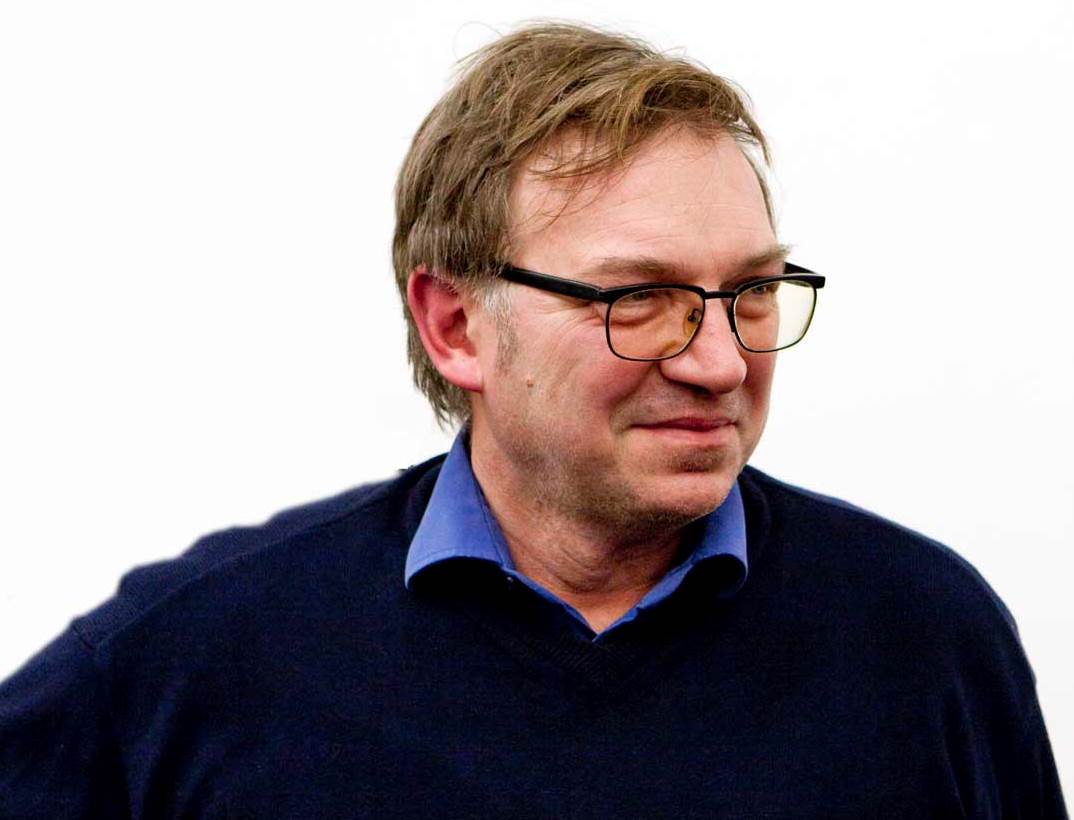 On February 10th, 2022 the German sculptor, Honorary Member of the Russian Academy of Arts is marking his 65th anniversary.

Stephan Balkenhol was born in Fritzlar (Germany) in 1957. From 1976-1982 he studied at the University of Fine Arts of Hamburg, then taught at the Higher School of Fine Arts "Stadelschule" in Frankfurt. Since 1992 Balkenhol has been a Professor of the State Academy of Fine Arts of Karlsruhe.

Stephan Balkenhol belongs to the sculptors for whom the main thing in work is material - it is wood that became the element of his creativity and determined the originality of his art pieces. The artist carves his sculptures from a singular block of wood without the use of machinery . The deliberately careless carving technique makes his characters inanimate as if devoid of emotions. His human figures are never polished to waxy smoothness and artifice. The rough surface and cuts create a sense of a life force hidden inside the figures of seemingly apathetic humans. The sculptor avoids complicated descriptions in the titles of his creations giving the viewer a freedom of interpretation. "Figurative sculpture is often used as a carrier of idea. In my vision sculptures become a mirror containing questions. And it is the viewer who fills the sculpture with meaning" - believes the artist. A fine sense of material and deep understanding of the plaster language also helped Stephan Balkenhol realize himself as a master of engraving.

The Presidium and President of the Russian Academy of Arts Zurab Tsereteli congratulated Stephan Balkenhol on his 65th anniversary. The Letter of congratulations, in particular, runs:

"The unparalleled originality of your works, your extraordinary approach to understanding of life and art have been recognized in many countries. By your relief and sculptural compositions you urge the viewer to think of the universe mission and energy of each individual in it. Your artworks are in public and private collections in the United States, Germany, France, Great Britain and other countries. The Russian Academy of Arts highly appreciates your efforts in the promotion of young artists as a Professor of the State Academy of Fine Arts of Karlsruhe.

On behalf of the Presidium of the Russian Academy of Arts I would like to wish you good health, creative inspiration and its implementation in your new works".