THE RETURN OF THE PILGRIM: SOLO EXHIBITION OF THE RENOWNED TRAVELER FYODOR KONYUKHOV IN SAMARA 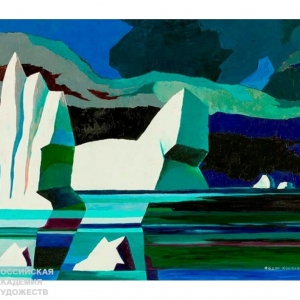 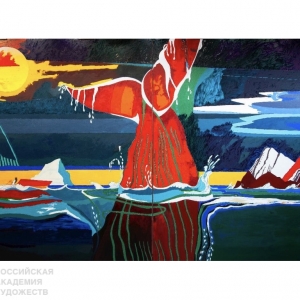 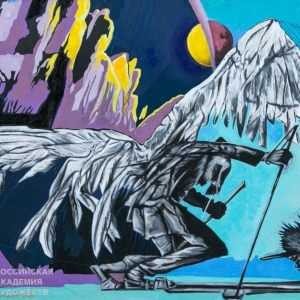 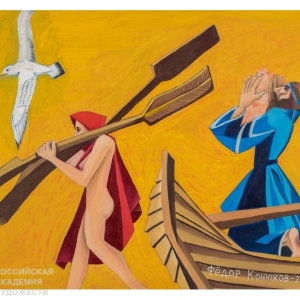 The Samara Regional Art Museum hosts an exhibition of works by Fyodor Konyukhov known primarily as a traveler and navigator who visited all the continents and both poles, made the first in Russia solo round-the-world sailing on a yacht without stopping. He crossed alone the Atlantic and Pacific Oceans, as well as set another record in the sky for the duration of a flight on a thermal balloon. Konyukhov is the first Russian among 33 men in the world who managed to climb the highest peak of every continent. However, not everyone heard, that he has one more remarkable talent as an artist. He is also an Academician of the Russian Academy of Arts and Member of the Artists’ Union of Russia.

The Return of the Pilgrim retrospective presents almost 40 works by Fyodor Konyukhov produced for three decades of his traveling around the world starting fr om the 1970-1980s to the last two decades. The exhibition will be accompanied by a documentary film created by the Russian Museum about the art of Konyukhov wh ere he himself tells about his creative searches.