THE JOURNEY OF LIFETIME: EXHIBITION OF WORKS BY FYODOR KONYUKHOV IN MURMANSK 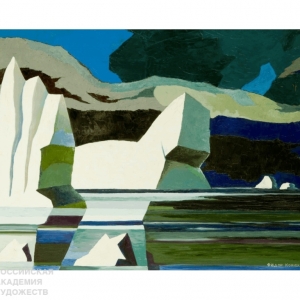 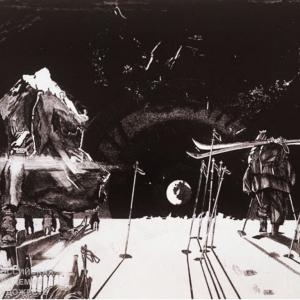 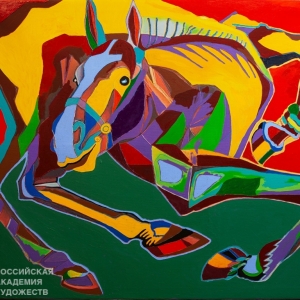 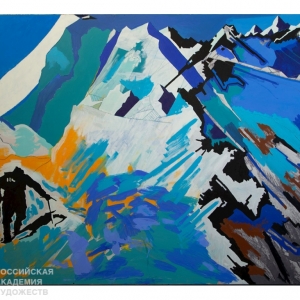 The Murmansk Regional Art Museum presents the exhibition of paintings and graphic works by the Academician of the Russian Academy of Arts Fyodor Konyukhov entitled “The Journey of Lifetime”.

Fyodor Konyukhov is a world renowned explorer and navigator who visited  all the continents, poles and highest peaks. He alone made five circumnavigations, crossed the Atlantic Ocean, skied to the South and North Poles. He is the first Russian  who managed to climb the highest peak of every continent, as well as set another record in the sky for the duration of a flight by a thermal balloon. Konyukhov is also a writer, priest, author of more than 3000 paintings and graphic works, participant of Russian and international exhibitions.  Only in 2021, his works have been shown in art museums in St. Petersburg, Rostov-on-the-Don, Krasnodar, Gelendjik, Novorossiysk, Samara and Ekaterinburg.

His creative work is extremely diverse: among his works are theme pictures, portraits, animal motifs, landscape improvisations which often tend to pure abstraction. He draws inspiration for his painting in his trips, among polar ices, ocean waves and mountain peaks.

In 2021 Fyodor Konyukhov is marking his 70th anniversary. In honor of the jubilee he is going to set two new records – to cross alone the Pacific Ocean by solar-powered catamaran and make a non-stop round-the-world flight powered by sun.