IN THE COUNTRY OF THE EMERALD BUDDHA: EXHIBITION IN NIZHNY TAGIL 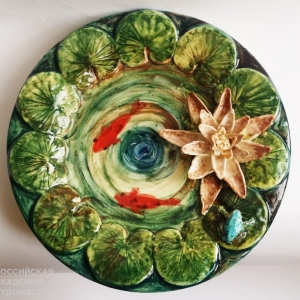 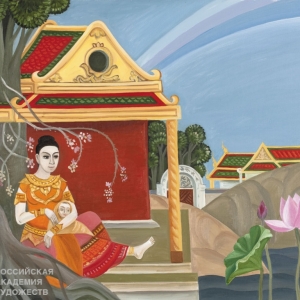 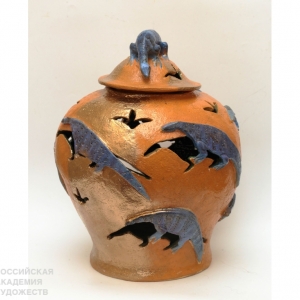 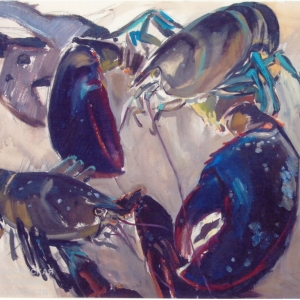 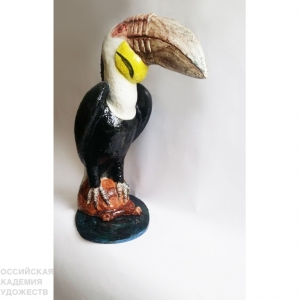 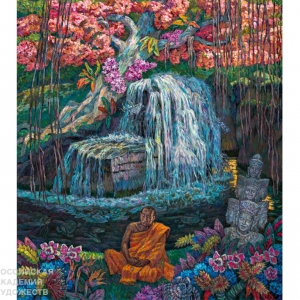 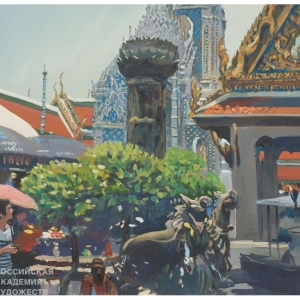 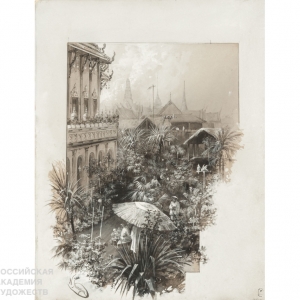 The Nizhny Tagil Museum of Fine Arts hosts the exhibition “In the Country of the Emerald Buddha”, which is the first fr om 18 exhibitions of the new trans-asian art projects in honor of the 125th anniversary of diplomatic relations between Russia and the Kingdom of Thailand. The project has been organized by the Regional Department of the Urals, Siberia and Far East of the Russian Academy of Arts, curators: Academician Mickhail Shishin and Academician Vladimir Anisimov.

Besides Nizhny Tagil, the exhibitions will be shown in 16 more major cities of the Urals, Siberia and Far East, such as Chelyabinsk, Ekaterinburg, Tyumen, Omsk, Tomsk, Novosibirsk, Kemerovo, Novokuznetsk, Barnaul, Krasnoyarsk, Irkutsk, Ulan-Ude, Chita, Yakutsk, Komsomolsk-on-the Amur, Khabarovsk, Vladivostok. The final exhibition is planned to be held in the Museum of Orient in Moscow in
2022 when the 125th anniversary of the establishment of diplomatic relations between Russia and Thailand will be marked.

It is characteristic, that the first contacts between the two nations happened through art, including the famous tour of the ballet dancer Vaclav Nizhinsky in Bangkok, the work of the master of jewelry Karl Faberge in Bangkok who lived for some years there executing orders from the Royal Court of Siam. This tradition of strengthening cultural ties between Russia and Thailand has been continued by the Bureau of Creative Expeditions headed by the Academician of the RAA Vladimir Anisimov. Masters of painting, graphic and applied arts several times visited Thailand wh ere they created a lot of artworks depicting the beauty of this wonderful land and friendly character of its people that became the centerpieces of the exhibition “In the Country of the Emerald Buddha”.
SEE MORE PHOTOS IN THE RUSSIAN VERSION OF THE SITE