INSPIRATION AND TRADITIONS: EXHIBITION OF THE MOLDAVIAN ARTIST NIСOLETA STATI AT THE MUSEUM AND EXHIBITION COMPLEX OF THE RUSSIAN ACADEMY OF ARTS 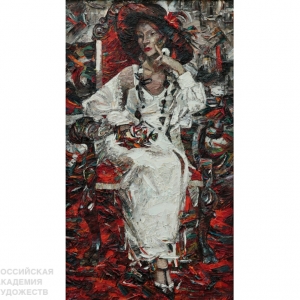 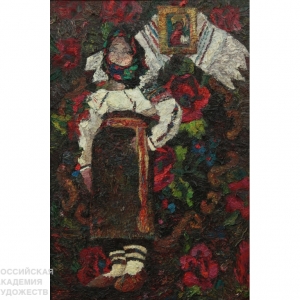 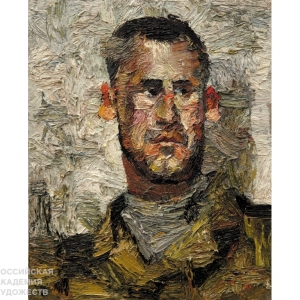 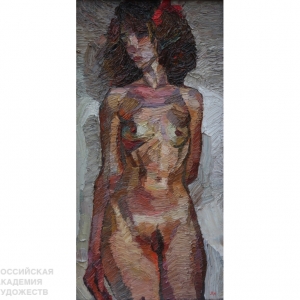 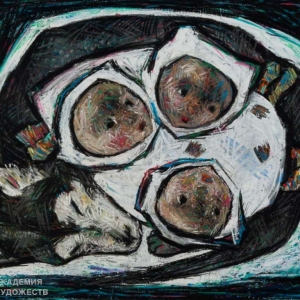 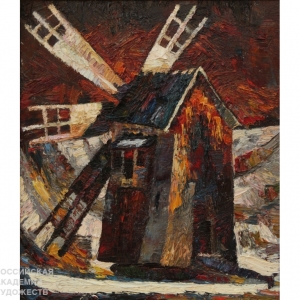 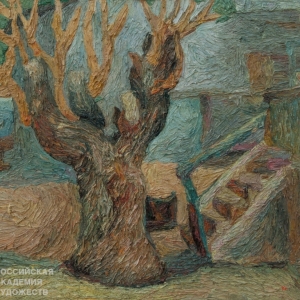 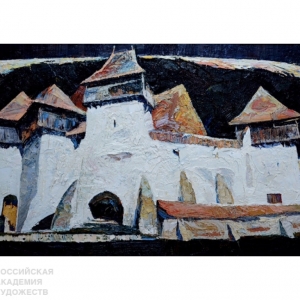 Venue: Museum and Exhibition Complex of the Russian Academy of Arts,

The Russian Academy of Arts presents the exhibition of the Moldavian artist Nocoleta Stati entitled Inspiration and Traditions. The cultural and professional background of Nicoleta Stati has been formed in the environment  of the Moldavian academic school of painting. At the same time  her canvases contain a critical transformation of existing ideas. It has been reflected in the exhibition's title where there are both the “traditions” and “inspiration” as a basic reaction of the creative activity and the act of personal freedom. Being an ideological structure, the tradition at the subconscious level  captures the artist’s imagination pulling the emotional forces of inspiration to the inevitable clash of the historical and personal memory.

The formation of the pictorial language of the artist has been much influenced by the classics of the 20th century Moldavian painting: Moses Hamburg who reconsidered in his late “quiet art”  the impressionist approach to nature having united the impressionist impulse with the coloristic density of symbolism; Igor Viera who through the aesthetics of primitivism managed to discover in painting and book illustration all the complexity and variety of the Moldavian national culture and folklore; Michael Grek who rejected the conjuncture of the social realism and finally became a key independent figure of the late Soviet fine arts of Moldova.

Inheriting and creatively interpreting the pasty and always unique impasto technique Nicoleta Stati shows, that the artist’s eyesight is not a  fixation  of the composition in the static space from some point, but the optic system framing everything seen. What is the specific feature of this optic system? The relief  of the painted surface consisting of the line, brush and color shows eyesight as an ecological phenomenon depending not only on the eyes and brain, but also on the environment, body movement and available conditions for information receiving. Stati makes this discovery first of all in the open air proving that  the ordinary outing into nature can become a  real experiment in the open air.

The attempt to transfer natural perception in the space of painting is, of course, problematic, since between the direct vision and image formation there is a border of the already mediated perception and skill. "The technique speaks about the logic and professionalism of the artist", - notes Nicoleta Stati, while the miracle of the manifestation of life is "perhaps what dives us". Thus, the viewer can see a complex and nonlinear drama and internal tension between the inspiration and traditions.

Nicoleta Stati is an artist with the rich and versatile education experience. She has

studied in Moldova, Switzerland and Italy. Since 2014 she has been studying for a doctoral degree in management. The artist is a founder of the Stati Art foundation and the private Academy of the same name which in 2015-2019 realized in Kishinev the Bachelor's program in easel painting. Nicoleta Stati's teaching activity started at her home school - Igor Viera Academic Lyceum of Fine Arts that she headed in 2011-2019. Since 2015, Stati has been also the Head of the Voice of Art foundation providing support to young Moldavian artists. Such great number of trends in the professional activity in various fields of art proves the active position of the artist contributing to constant development of art education and preservation of traditions in the easel painting of Moldova.