THE PORTRAIT OF THE TIME: RETROSPECTIVE EXHIBITION OF THE PEOPLE’S ARTIST OF RUSSIA ALEXANDER TESLIK AT THE RUSSIAN ACADEMY OF ARTS 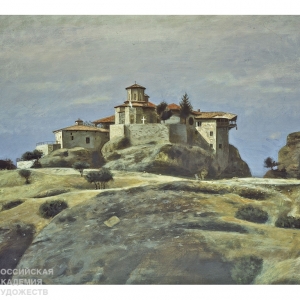 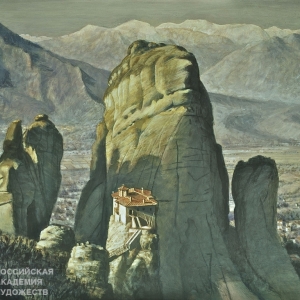 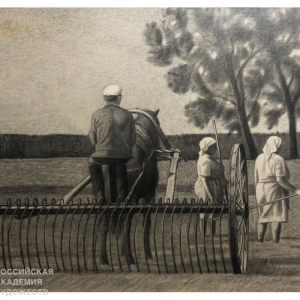 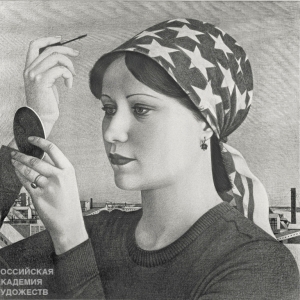 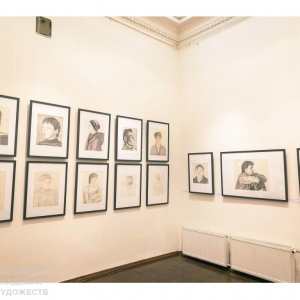 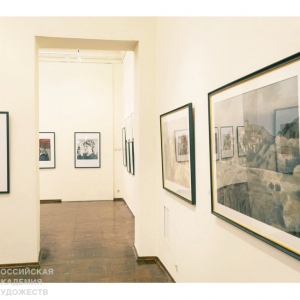 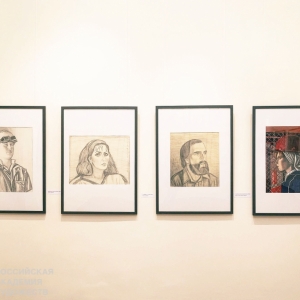 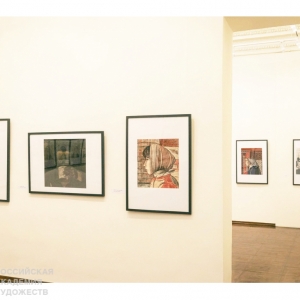 Alexander Teslik is a distinguished Russian graphic artist, talented teacher, virtuoso master skilled in many graphic techniques. He belongs to the artists who entered the Russian art life in the 1980s. Together with artists of his generation Teslik tried to find his own way within modern classical art. His method of drawing combines the natural observation and plastic generalizations. In the themes of his works are reflected the key moments of Russia history and life of the country in the second half of the 20th century. The exhibition features drawings from his portrait series, landscapes, genre compositions executed in the technique of graphite pencil, coal, sanguine, as well as tempera paintings.

Alexander Teslik was born in the Tula region in 1950, in 1980 graduated from V. Surikov Moscow State Art Institute, later upgraded his skills in the Creative Workshop of the USSR Academy of Arts.  Since 1992 the artist has been working for V. Vereschagin  Artists’ Studio of the Ministry of Internal affairs of the RF. For more than 25 years he has been involved in the teaching activity: first in Ilya Glazunov  Russian Academy of Arts, since 2002 he has been heading the Chair for Drawing and the Studio of Easel Graphics of V. Surikov Moscow State Art Institute. Alexander Teslik is an Academician-Secretary of the Russian Academy of Arts. The artist has been a frequent participant of major exhibitions in Russia and other countries.