ABOUT RUSSIA WITH LOVE: SOLO EXHIBITION OF THE PEOPLE’S ARTIST OF RUSSIA VASILY NESTERENKO AT THE RUSSIAN ACADEMY OF ARTS 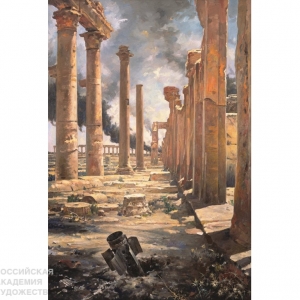 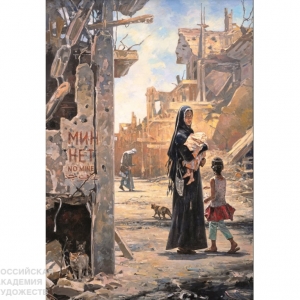 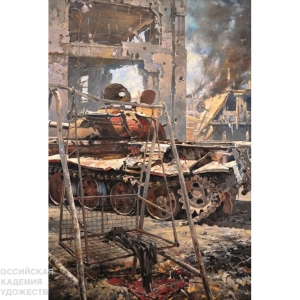 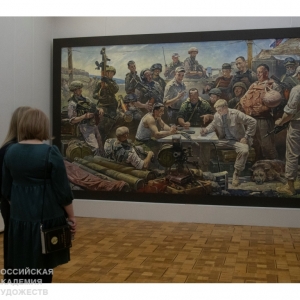 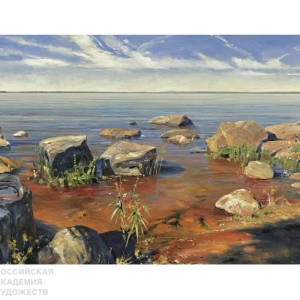 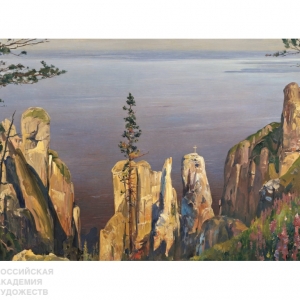 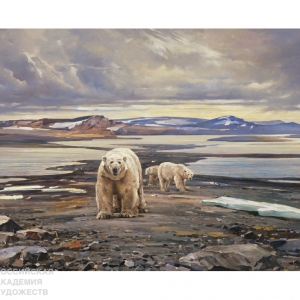 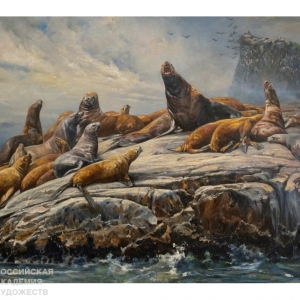 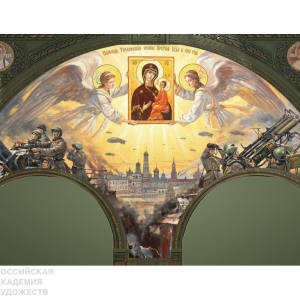 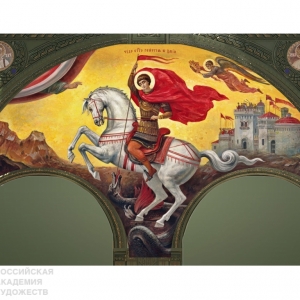 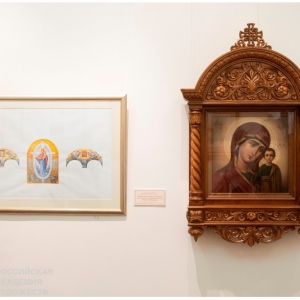 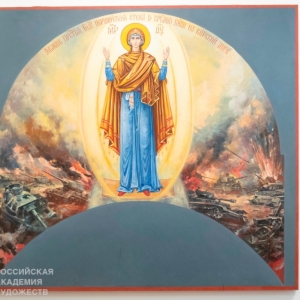 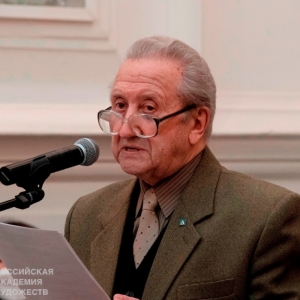 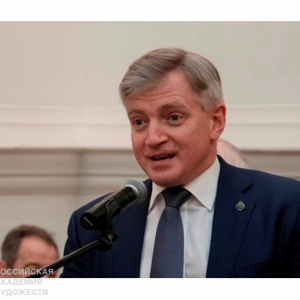 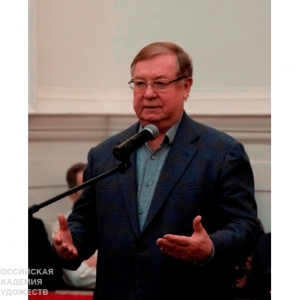 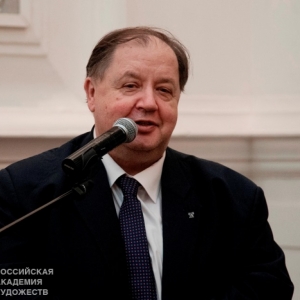 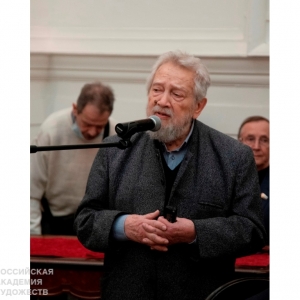 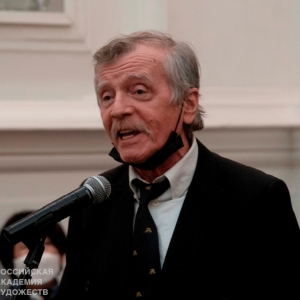 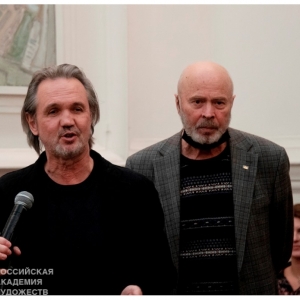 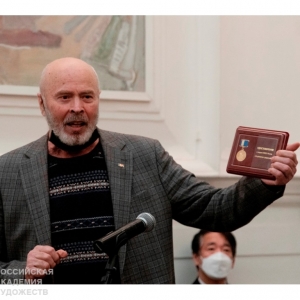 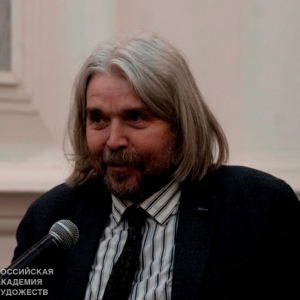 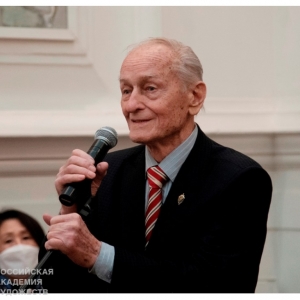 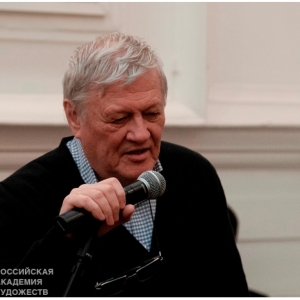 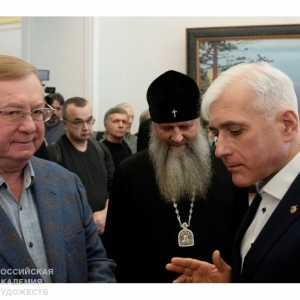 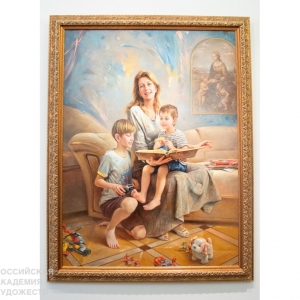 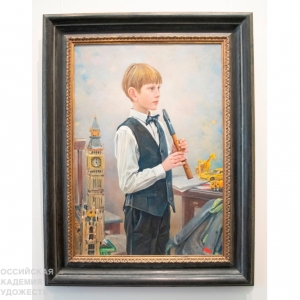 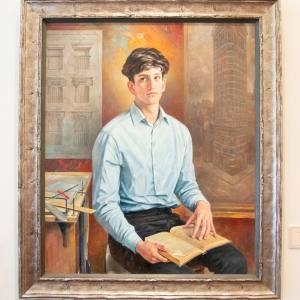 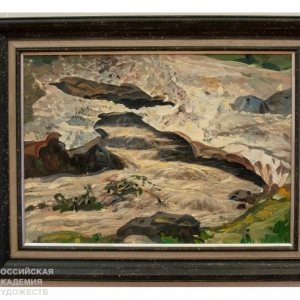 Vasily Nesterenko started his career in the middle of the 1990s. His first big canvas “The Triumph of the Russian Navy” turned out to be his first triumph that put the artist on a par with masters of painting. In his works Nesterenko continues the best traditions of Russian academic school. The most significant themes for the artist are key events in Russian history, nature and problems of today’s world, human spiritual life. The artist is well known for his work on the rebirth of wall painting in the Cathedral of Christ the Savior in Moscow, his active involvement in the interior decoration of the Cathedral of Great Martyr Panteleimon on the holy Mount Athos and a brilliant series of canvases for the Tsaritsyno Palace in Moscow.

The first section of the exhibition presents Nesterenko’s sketches and cartoons for mosaics for the Chief Cathedral of Russian Armed Forces in the Patriot Park near Moscow. This truly titanic work of almost three years has been successfully implemented and highly appreciated. Visitors will also see canvases resulted fr om his trip to Syria wh ere he could witness ruins of the war on the ancient land, difficult and responsible service of the Russian Army military personnel in the epicenter of the conflict. The “Syrian Land” triptych and full-scale sketches give a complete picture of these events. Of major interest is the artist’s landscape series entitled The Frontiers of Russia created during his travelling to remote regions of Russia. Vasily Nesterenko depicted the land of Kamchatka, volcanos and lava fields, the peaks of Elbrus, the tundra of Novaya Zemlya, inhabitants of the Arctic area and the Pacific Ocean.

Vasily Nesterenko was born in 1967 in Pavlograd. After finishing the famous Moscow Secondary Art School he studied at V. Surikov Moscow State Academy Art Institute under Academicians Tair Salakhov and Nikolai Prisekin. Vasily Nesterenko is a Member of the American Artists Professional League (1992), Member of the UNESCO International Association of Artists and International Art Foundation (1995), Member of the Moscow Union of Artists; a holder of the Russian Orthodox Church Order of Sergius of Radonezh 2 Rank (2000), the Moscow Patriarchate Order of Andrey Rublev 3 Rank (2004), Medal to the Worthy of the Russian Academy of Arts (2017). In 2000, Vasily Nesterenko Moscow State Picture Gallery was set up in Moscow on the initiative of the Moscow Government.