DREAMS AND SYMBOLS: EXHIBITION OF THE HONORED ARTIST OF RUSSIA MIKHAIL VERKHOLANTSEV AT THE RUSSIAN ACADEMY OF ARTS 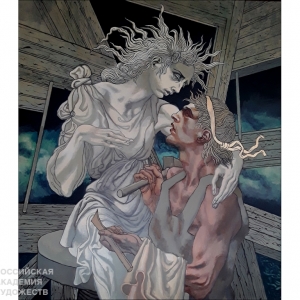 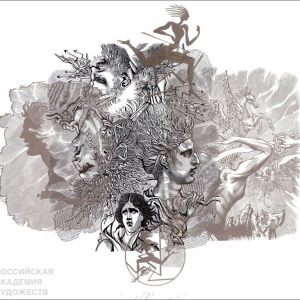 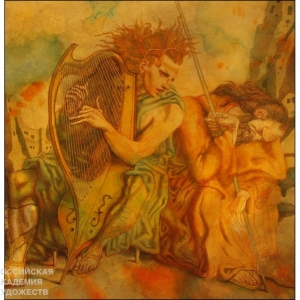 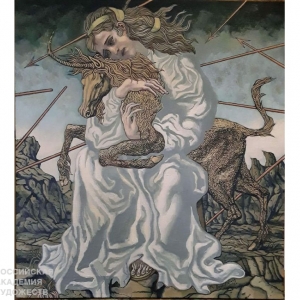 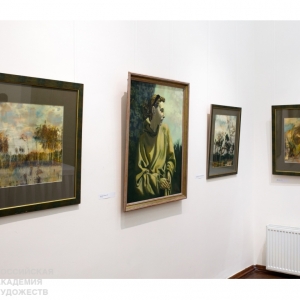 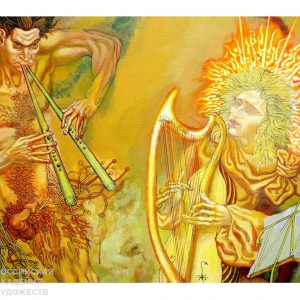 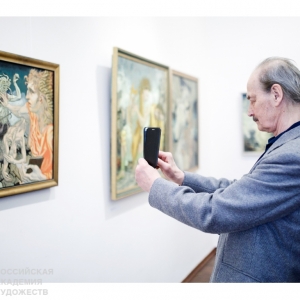 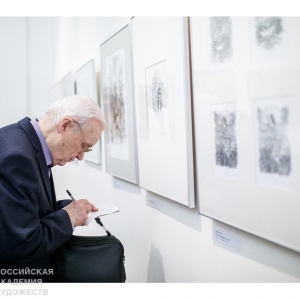 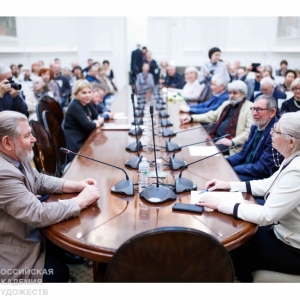 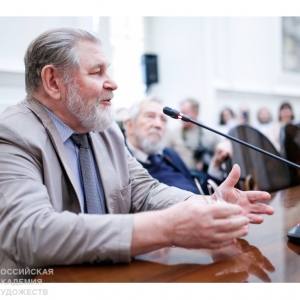 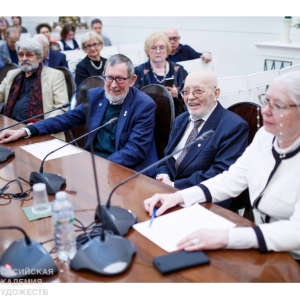 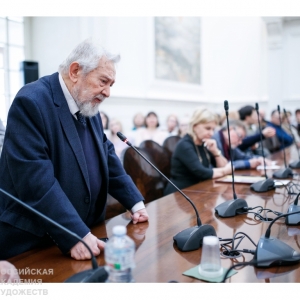 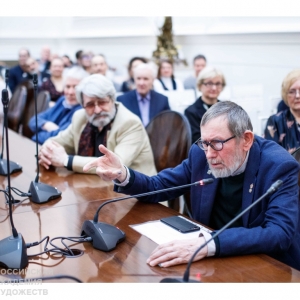 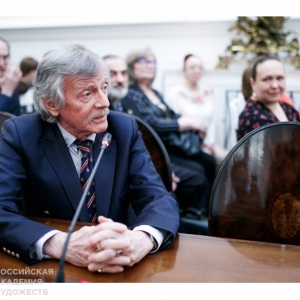 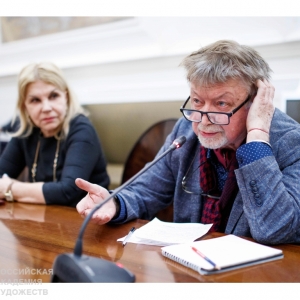 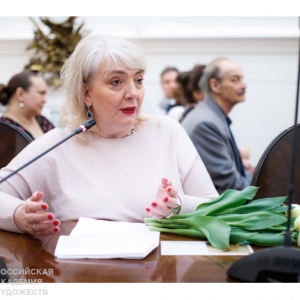 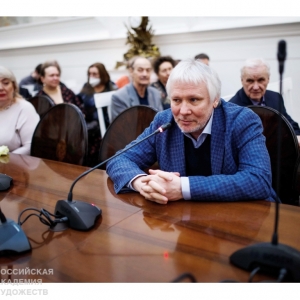 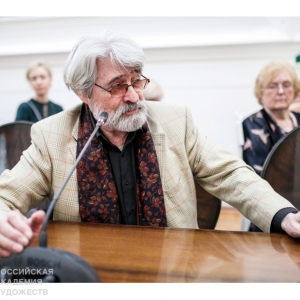 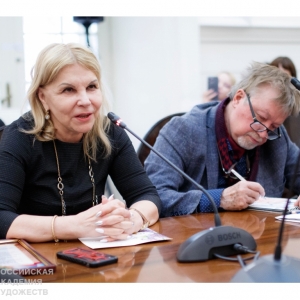 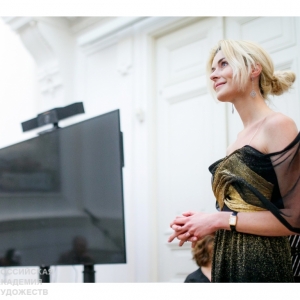 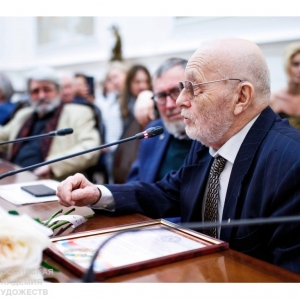 Venue:  Exhibition Halls of the Russian Academy of Arts

The Russian Academy of Arts presents a major retrospective of works by the Honored Artist of Russia, Academician of the Russian Academy of Arts Mikhail Verkholantsev dedicated to the 85th anniversary of the artist. Entitled the Dreams and Symbols, the exhibition features more than sixty graphic sheets and paintings produced by Verkholantsev in various years including the recent ones.

Mikhail Verkholantsev is a unique and talented personality – engraver, painter, designer, essayist, researcher, singer and musician. Professing the aesthetics of the late Renaissance and mannerism, he himself seems to be a newcomer fr om the Renaissance - not from the quiet harmony and tranquil epoch of Rafael and Leonardo, but from the time of the late period of creativity of passionate and powerful Titian and Michelangelo. In his artworks he conveys a mysterious reminiscence of the bygone ages, often turns to the art of symbolism.  “All symbolists from William Morris to Skryabin and Bryusov strongly believed that the Golden Age would come, there would be the state of total Art, the workers would obtain happiness and Beauty would become in great need. Puvis de Chavannes, Paul Verlaine, Isadora Dunkan, Maurice Denis, Ferdinand Hodler, Claude Debussy and hosts of Russian symbolists passed away long ago, but their thoughts and dreams have remained as a paradise forest giving the planet oxygen and hope” – explains Mikhail Verkholantsev.

The artist’s paintings are most often transcripts of his miniature engravings, they are very decorative and resemble cartons for tapestries. His characters live in the world made of plants, architectural landscapes and endless sky. The artist is obsessed with several topics related to music in one way or another and all of them have for him a secret symbolic meaning. The art critic I. Ivanov  says about this specific feature: “The musical component in the art of Mikhail Verkholantsev is especially important – both in terms of biography and style. The artist has studied folk melos, he has been fond of ancient music and musical avant-garde of the 20th century, has been interested in authentic instruments and even could play the lute and sang in the choir. These diverse interests developed into corresponding  motives penetrating even into the nature of his art”.

Mikhail Verkholantsev was born in Moscow in 1937 in the artists’ family. In 1961 he graduated from S. Stroganov Academy of Arts and Industry wh ere he majored in furniture design and already in his student years became interested in woodcut and book illustration. In 1960s he worked as a designer at research workshops of the above Academy and taught there in the Industrial Graphics Department, later worked for RT magazine. In 1964 together with the group of students Verkholantsev created a cycle of portraits of theater figures and a curtain  for Taganka Theater. In 1965 the first book with illustrations by Verkholantsev was published by Znaniye publishing  house. He also collaborated with foreign and Russian publishing houses such as “Children’s Literature”, “Progress”, “Moscow Worker”, etc. The artist is well known in the international art scene and represented Russian art at major international exhibitions and biennale of graphic art. Verkholantsev is a holder of many prizes and awards. His works are in museum and private collections in Russia, Finland, Great Britain, Estonia, Netherlands, France, Portugal, Denmark, Spain, Poland and other countries. Mikhail Verkholantsev is an author of numerous articles about art, history and technique of  woodcut.