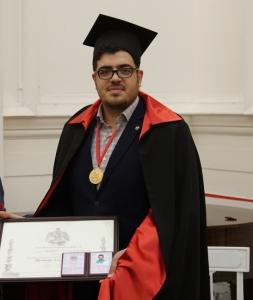 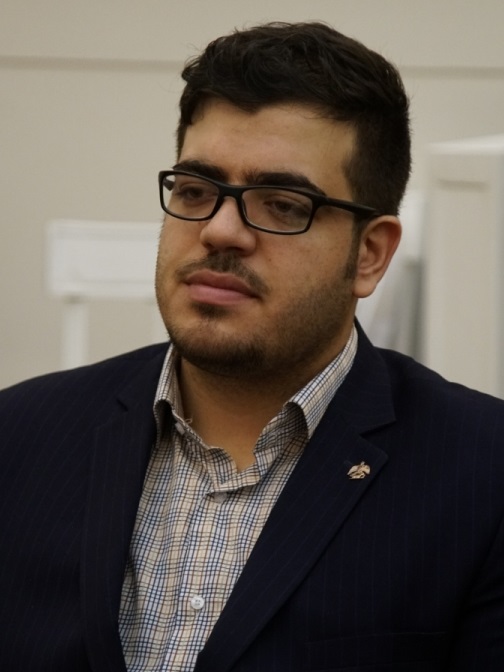 Mostafa Ali Beigi is a very versatile person who has a wide range of research interests, including architecture, arts, mathematics, environment problems, acting and is an author of many articles in the field of mathematics, economics and finances. He is also a holder of many honorary honors and awards. Mostafa Ali Beigi is a Chief Editor of the International Magazine of Architecture, Arts and Collage, Reviewer of the International Magazine of Literature and Arts, moderator of more than 10 research conferences.

The President of the Russian Academy of Arts Zurab Tsereteli congratulated Mostafa Ali Beigi on his 30th anniversary. The Letter of Greetings, in particular, runs: “On behalf of the Presidium of the Russian Academy of Arts I would like to extend to you our congratulations on your 30th anniversary! You are a talented researcher and Head of MPRH Institute. The Russian Academy of Arts highly appreciates your desire to share experience in the area of artistic heritage, your significant contribution to the promotion of scientific and cultural cooperation, as well as friendly relations between Russia and Iran. We wish you creative success and scientific achievements!”