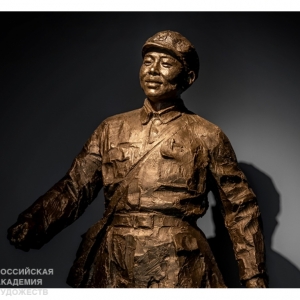 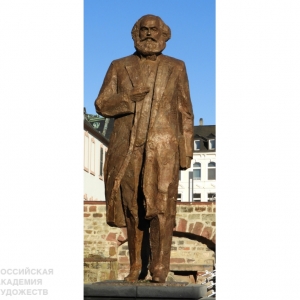 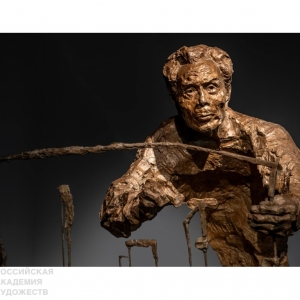 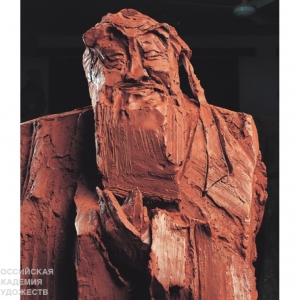 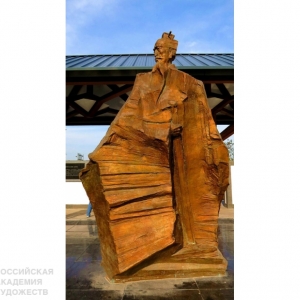 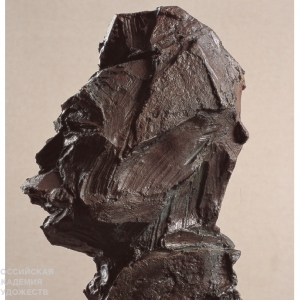 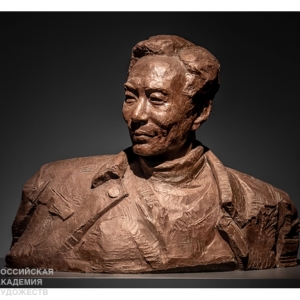 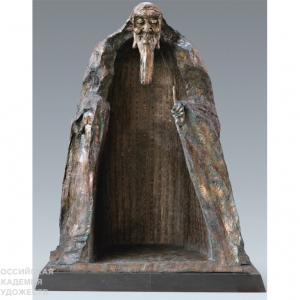 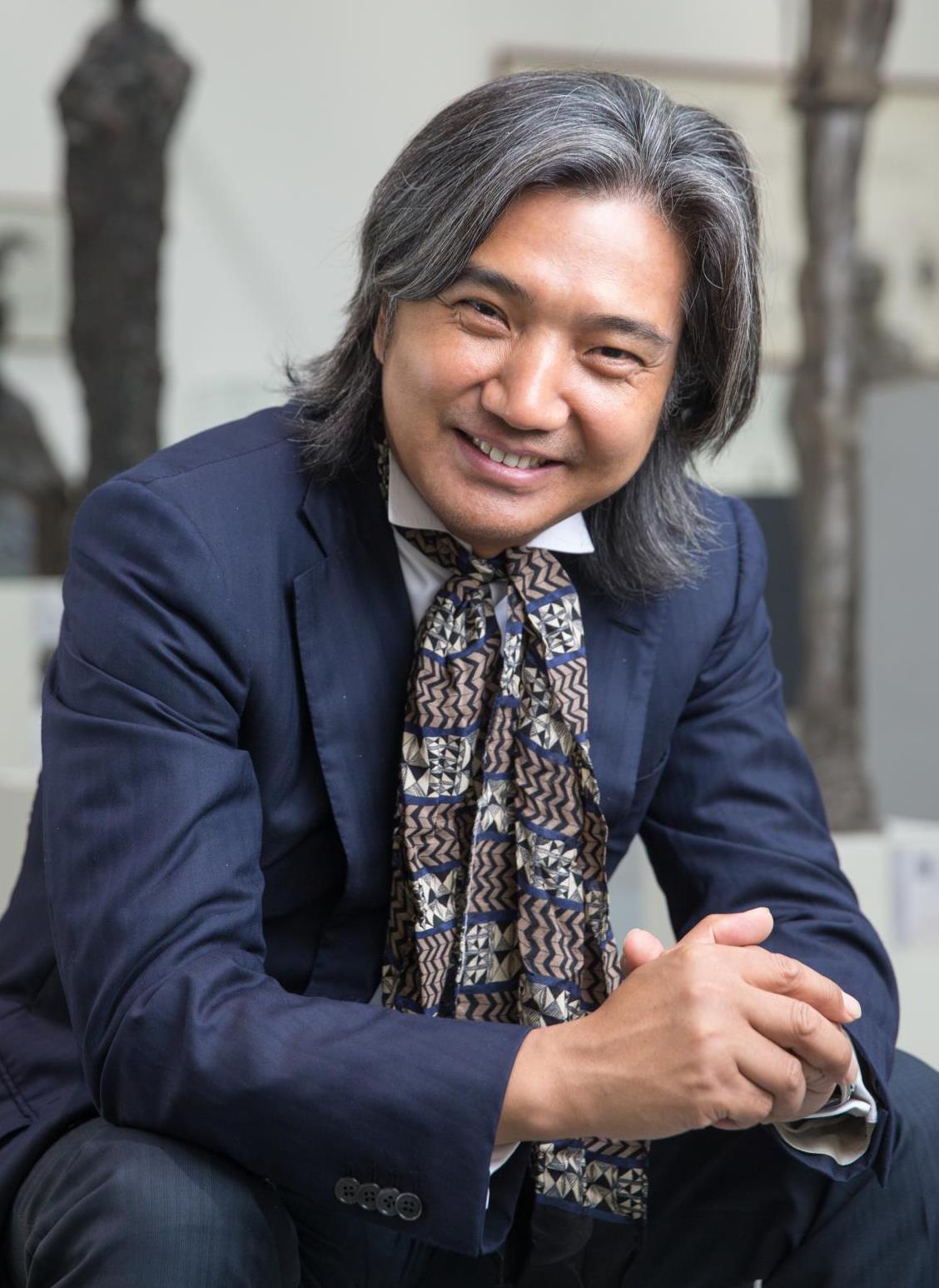 On January 03, 2022 the distinguished Chinese sculptor, Honorary Member of the Russian Academy of Arts Wu Weishan is marking his 60th jubilee.

Wu Weishan was born in Dongtai, Jiangsu (China) in a creative family: his grandfather Gao Ershi was one of the best calligraphers of the 20th century, therefore Wu Weishan is primarily an artist of the traditional Chinese painting. Later, this skill contributed to the formation of the master’s special approach to sculpture: the main role is given not to volume, but to line in the best traditions of the Chinese calligraphy.

For his long art career, Wu Weishan has created several hundreds of works including portraits of his contemporaries, historical and religious figures, as well as monumental sculptures. The artist sees his aim not in achieving similarity, but in  searching for and expressing the human charm and characteristic features of his models. One more peculiarity of Wu Weishan’s artworks is their scale: they can be  both several centimeters in size or twice as tall as a human. The creative work of Wu Weishan is highly appreciated for the combination of artistic traditions and trends of modern sculpture.

Wu Weishan is actively involved in the public activity: he is the Curator  of the National Art Museum of China and Deputy Head of the Chinese Association of Artists, President of the Chinese Academy of Sculpture, Director of the Academy of Fine Arts of the Nanjing University. At the same time, he finds time to deliver lectures in art institutions of other counties thus contributing to the promotion of Chinese culture and art at the international level.

The Presidium and President of the Russian Academy of Arts have congratulated Wu Weishan on his 60th jubilee:

“The big friend of Russia and the Russian Academy of Arts you have been greatly contributing to the development of cultural dialogue between China and Russia.  The world renowned sculptor, prominent public figure of China you make every effort to promote Chinese art in Russia and improve mutual understanding between our peoples.

Your sculptures dedicated to significant figures of Chinese culture  and history reflect not only the Chinese national spirit, but also the people’s desire for philosophical understanding of life and mutual respect. Your art is represented in many world museums and solo exhibitions were of great success in major cities of Russia, China, Japan, Netherlands and other counties of Asia and Europe.

You have also authored theoretical treatises and books related to the great traditions of Chinese sculpture and today’s trends of its development. The Russian Academy of Arts highly appreciates your enormous efforts in training young talented artists,  preservation and improvement of art education in China.

On behalf of the Presidium of the Russian Academy of Arts I would like to wish you excellent health, success in public work, further creative achievements, happiness and prosperity".