IN HONOR OF THE 65TH ANNIVERSARY OF THE KYRGYZ ARTIST, HONORARY MEMBER OF THE RUSSIAN ACADEMY OF ARTS YURISTANBEK SHYGAEV 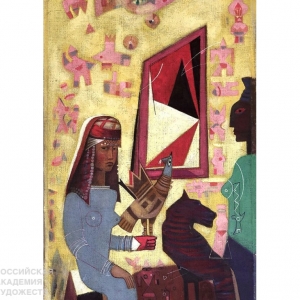 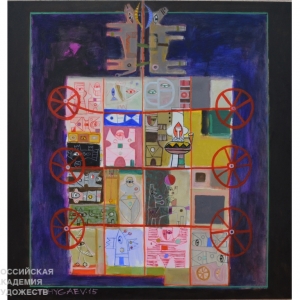 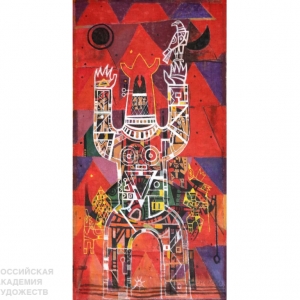 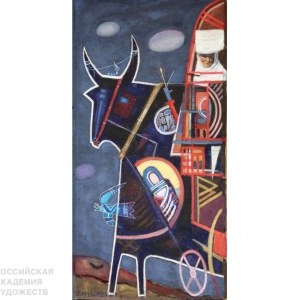 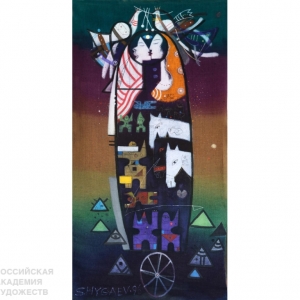 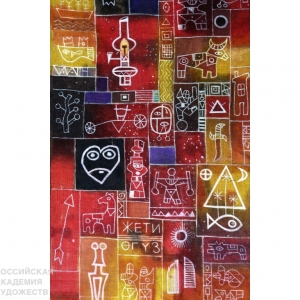 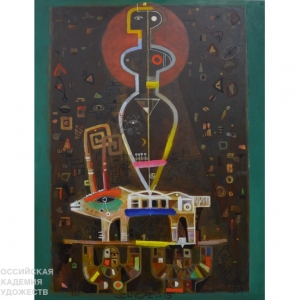 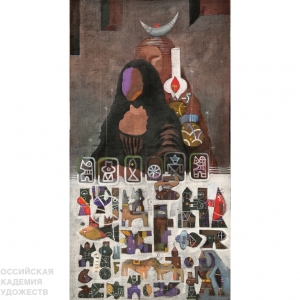 On April 9, 2022 the Kyrgyz artist and figure of culture, Honorary Member of the Russian Academy of Arts Yuristanbek Shygaev is marking his 65th anniversary.

Yuristanbek Shygaev is a graduate of I. Repin Leningrad (St. Petersburg) State Academy Institute of Painting, Sculpture and Architecture. At the same time, having obtained a classical art education, at the very start of his career he found a powerful source of inspiration in the culture of his ancestors, old sagas of Kyrgyz nation. The artist's work is distinguished by the dialogue of nomadic traditions of the Turks and modern trends. One of the key themes is his illustrations to the heroic epic of the Kyrgyz people "Manas" where Shygaev abandoned the traditional framed canvas and preferred the form of a monumental scroll thus revealing the mentality and way of life of his ancient predecessors. His interest in the past has contributed to his bold experiments and creation of the unique feature of his work when the artist through myths interprets the ideas of today's world.

Yuristanbek Shygaev is an eminent figure of contemporary art of Kyrgyzstan. Besides his creative activity, for many years the artist has been heading G. Aitiev National Museum of Fine Arts in Bishkek. His works are represented in many museum and private collections in Kyrgyzstan and other countries.

The Presidium and President of the Russian Academy of Arts Zurab Tsereteli congratulated Yuristanbek Shygaev on his 65th anniversary. The Letter of Greetings, in particular, runs:

"The most titled artist of Kyrgyzstan, you have passed a rich life path in contemporary art, that began after your graduation from I. Repin State Academy Institute of Painting, Sculpture and Architecture. Combining in your work the national traditions and epos with achievements of modern genres, you successfully represent Kyrgyzstan at international art forums and exhibitions.

The Russian Academy of Arts highly appreciates you big contribution to preservation and development of your national art and culture, as well as the promotion of a cultural dialogue between Russia and Kyrgyzstan. As the Director of G. Aitiev Kyrgyz National Museum of Fine Arts you have been actively involved in the enrichment of its collection by works of noted international masters and talented young artists. Your private Museum of Modern Art in Issyk-Kul has become a recognized Mecca for art lovers and connoisseurs.

I wish you good health, every success in preservation of the cultural heritage of Kyrgyzstan, establishment of the museum of modern art in Bishkek and other exhibition spaces for new art projects, as well as in the implementation of your numerous creative plans".