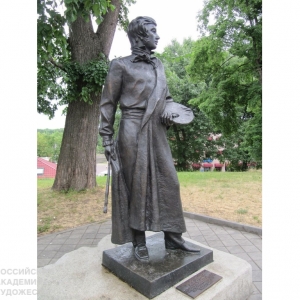 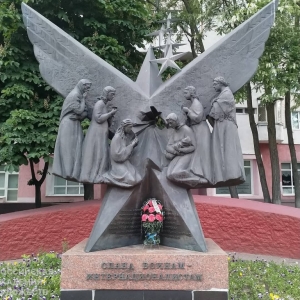 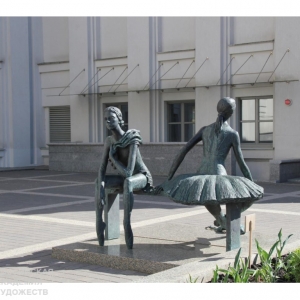 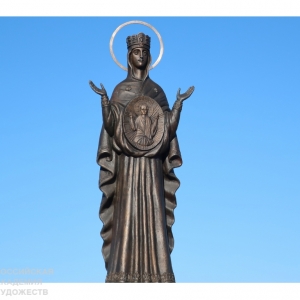 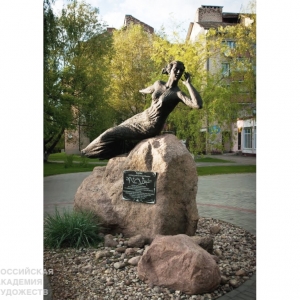 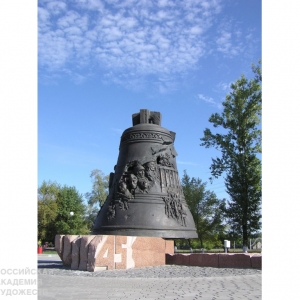 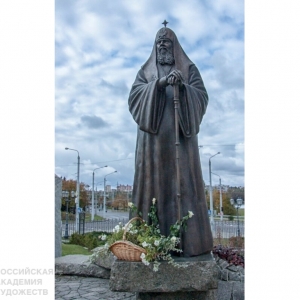 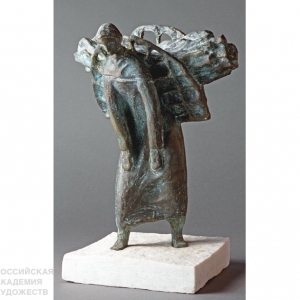 On April 21, 2022 the Belarusian sculptor, Honorary Member of the Russian Academy of Arts Vladimir Slobodchikov is marking his 70th jubilee.

Vladimir Slobodchikov graduated fr om the Belarus State Theater and Art Institute (now Belarus State Academy of Arts) wh ere he has been teaching for more than thirty years. He has made a successful career as a sculptor and at present is one of the most eminent   Belarusian sculptors-monumentalists. His works can be seen in his native land, in Russia, China, Bulgaria, Germany and other countries. Many of the master’s sculptures are dedicated to tragic events of World War II. Vladimir Slobodchikov also creates small sculptural works which are exhibited mostly in his studio which is an area for the artist’s bold experiments with various materials and forms. His sculptures always have a clear silhouette and are distinguished by lightness and elegance.

The Presidium and President of the Russian Academy of Arts Zurab Tsereteli have congratulated Vladimir Slobodchikov on his 70th jubilee. The Letter of Greetings, in particular, runs:

“The People’s Artist of Belarus, you have dedicated your work to the development of the national Belarusian cultural tradition, preservation of the historical memory of the Belarusian people, ideas of humanism. You focus on a human as a philosophical category, as a Universe to the comprehensive knowledge of which you are constantly striving. Having headed the Sculpture Department of the Belarus State Academy of Arts for many years, you generously share your professional skills and ideas with young artists. Your contribution to the promotion of the cultural dialogue between Russia and Belarus is an example of the long term creative partnership of Russian and Belarusian artists.

On behalf of the Presidium of the Russian Academy of Arts I wish you good health, further success in your experiments and searches for new forms of expression, as well as implementation of your creative plans”.