ART IN THE SOVIET UNION: TYPOLOGICAL AND CONCEPTUAL ASPECTS: VI TOLSTOI READINGS AT THE RUSSIAN ACADEMY OF ARTS 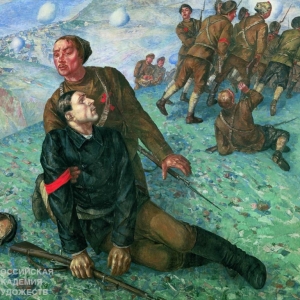 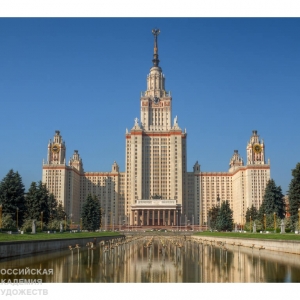 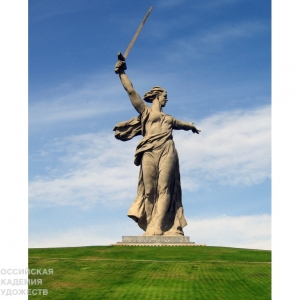 The theme of the Conference in 2022 - “Art in the Soviet Union “Typological and Conceptual Aspects” is dedicated to the 100th anniversary of the Union of the  Soviet Socialist Republics state. For 70 years of its existence and 30 years after the collapse of the Soviet Union,  the attitude to art in the society and the art itself have drastically changed not once. The Organizers try to reveal the changing of landmarks and ideals during the century when the vane of political upheavals sometimes considerably changed the cultural policy of the Soviet state. The subtitle of the Conference – “mainstream and underground” sets the dichotomy    or rather ambivalence of the artist’s existence in the Soviet public space.

Please, mail your applications to: nii-arts@yandex.ru till November 1, 2022