GRAPHICS IN THE RELIGIOUS ART OF THE LATE 15th – 19th CENTURIES: INTERNATIONAL RESEARCH CONFERENCE AT THE RUSSIAN ACADEMY OF ARTS 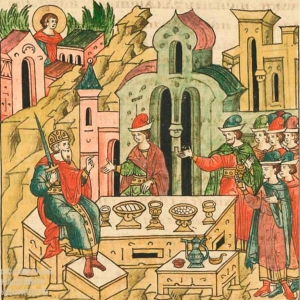 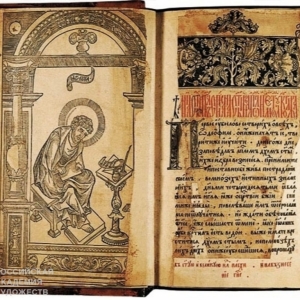 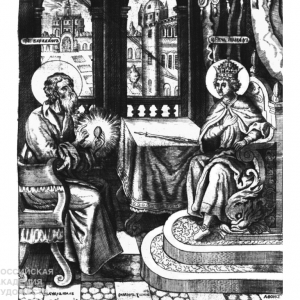 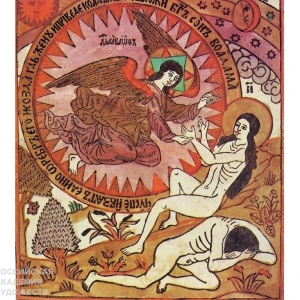 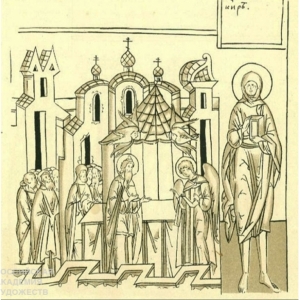 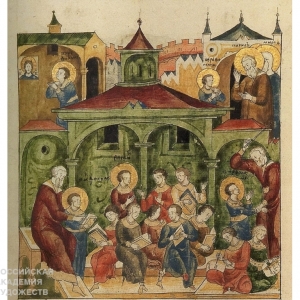 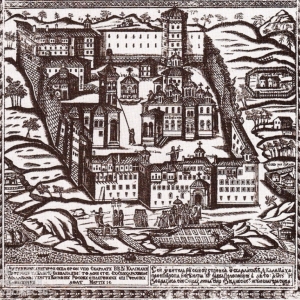 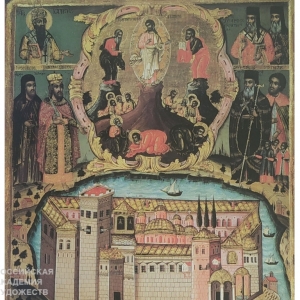 The Research Institute of Theory and History of Fine Arts of the Russian Academy of Arts invites you to take part in the International Research Conference “Graphics in the Religious Art of the Late 15th-19th Centuries”, that will take place on December 15-17, 2021 in two formats: in the White Hall of the Russian Academy of Arts (21 Prechistenka street, Moscow) and on-line Zoom-conference.

The Conference is aimed at discussing a wide range of problems relating to the significance of prints in the Christian art and the role of graphics in the religious art in general.

-Ornamental and subject miniature, its evolution, interaction of graphics with painting;

-Icon drawings as a special type of religious graphics preserving old canons of icon painting and adapting new techniques that were gradually Russified merging into the national tradition;

-Engraving as an independent genre of religious art (illustrations to Holy books, pilgrimage relics or icons) and as an iconographic source of temple wall painting, icons, decorative pieces, architecture décor;

-Techniques and methods of transformation of Russian and Western graphic sources by Russian masters and artists of other national schools who used the same graphic models (such as well-known Bibles of Piscator, Borcht, Merian, the Gospel of Natalis, etc.).

-The influence of the original graphics and prints on the process of transfer of plastic and iconographic innovations during the transition fr om the Medieval art to the culture of the New Time in the religious art of various regions and countries (Western and Eastern Europe, Greece, the Balkans, Latin America, China, and others);

-The reflection in graphics of the religious content of the Russian art’s “dual” character, wh ere since the 16th century pro-Western and national directions have already co-existed, confronted and bizarrely merged;

-The sources of the Russian engraved popular print “Lubok”.

proceedings. Illustrations shall be presented in Power Point.

Please, mail your application forms not later than October 1, 2021 to: nii-arts@yandex.ru and drevrus-niirah@yandex.ru

The Application Form (in Russian and English):

2.Place of work or study (master’s students shall indicate the name of their scientific supervisors);