ARTIST AND THEATER. THE PATH OF THE MASTER. IN HONOR OF THE 120TH ANNIVERSARY OF VADIM F. RYNDIN: RESEARCH CONFERENCE AT THE RUSSIAN ACADEMY OF ARTS 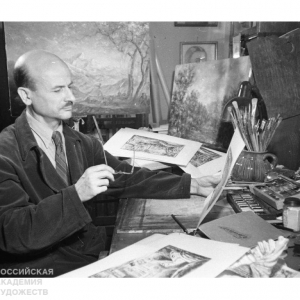 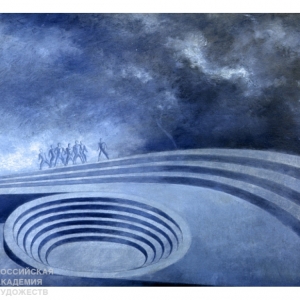 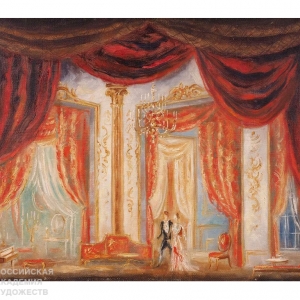 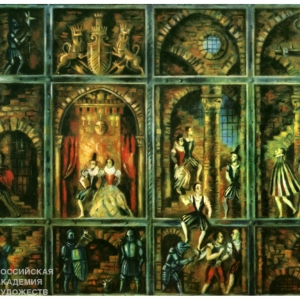 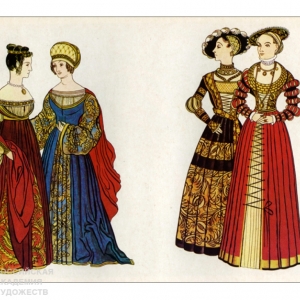 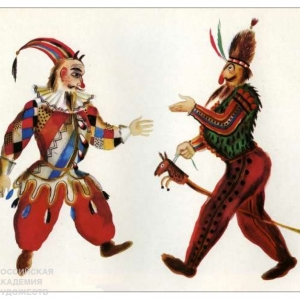 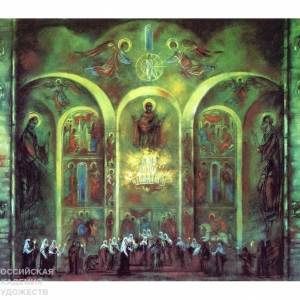 The Theater and Cinema Decorative Art Department in partnership with the Department of Art History and Art Criticism of the Russian Academy of Arts invite you to take part in the Conference “Artist and Theater. The Path of the Master. In Honor of the 120th Anniversary of Vadim F. Ryndin”, that will take place in the White Hall of the Russian Academy of Arts (21 Prechistenka street, Moscow) on April 4, 2022 at 15.00.  The Conference will be available in You Tube channel: https://www.youtube.com/channel/UCzAuQwqAEV4OubMatd7thCQ/featured

Vadim F. Ryndin (1902-1974) is the People’s Artist of the USSR, Academician of the USSR Academy of Arts, Professor, an eminent theater artist whose multi-sided work has made a significant impact on the promotion of Russian theater and decorative art of the 20th century.  At present, in the 21st century this influence has obtained even  greater importance. The stage designs created by the master in the late 1920s – early 1930s have been an innovative phenomenon for Russian theater art  and the famous set design to the Optimistic Tragedy has become for several generations an ideal symbol of theater space arrangement when the drama, tragedy and poetry of the epoch were expressed by laconic artistic means. The Russian Academy of Arts marked the 120th anniversary of Vadim F. Ryndin with a publication  (https://www.rah.ru/news/detail.php?ID=57927)  dedicated to the master’s work  in various theaters, including Vakhtangov Theater, Mayakovsky Theater, Bolshoi Theater, Central Children’s Theater, his teaching and public activity.

The Conference deals with various sides of the personality of this great artist and man, as well as the most important aspects of his creative  activity. The Head of the Conference is Boris Messerer - the People’s Artist of Russia, Academician-Secretary of the Theater and Cinema Decorative Art Department of the Russian Academy of Arts. The Conference will be accompanied by a film dedicated to little known works of the artist, including photographs from theatrical museum collections. The artist’s daughter, the Honored Art Worker of Russia, Academician of the Russian Academy of Arts Anna V. Ryndina will present rare photographs from the family archive.