CLOSE CIRCLE: SOLO EXHIBITION OF HARRY GORDON IN THE MUSEUM AND EXHIBITION COMPLEX OF THE RUSSIAN ACADEMY OF ARTS 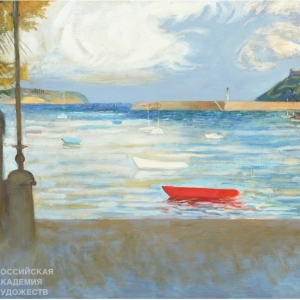 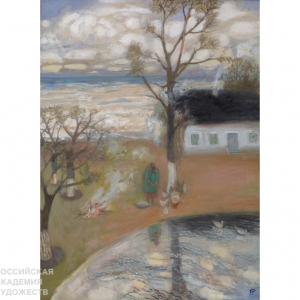 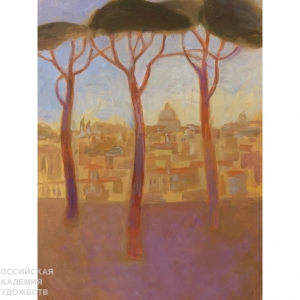 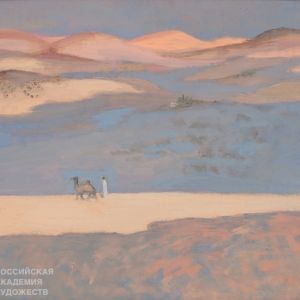 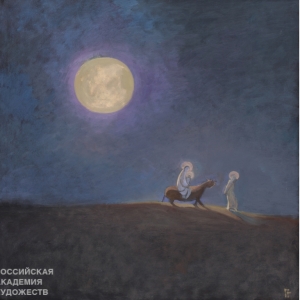 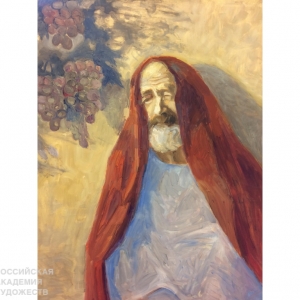 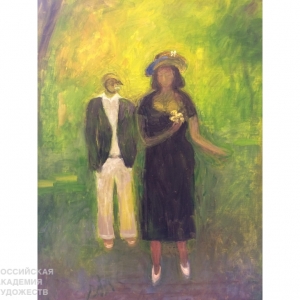 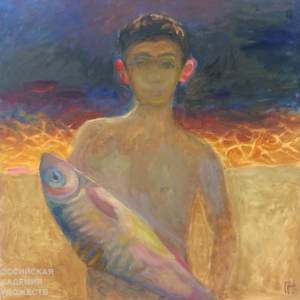 The major retrospective exhibition in the Museum and Exhibition Complex of the Russian Academy of Arts presents diverse sides of the artistic and literary talent of Harry Gordon: the exposition of easel works is accompanied by the poetic soundtrack of poems recorded by the author’s voice. In the theme sections his  canvases are complemented by multimedia installations with fragments of the author’s films “The Shepherd of His Cows”, “The Brothel Lights”. In his painting Harry Gordon combines the narrative of Russian artists-wanderers and admiration of the French impressionists for the fleeting beauty of life.

Harry Gordon was born in Odessa in 1941, a few days after the start of the Great Patriotic War. His legacy contains hundreds of paintings, exhibitions all over the world, thousands of copies of books of prose and poetry, movie scripts. He is a member of the International Art Foundation and the Writers’ Union of Moscow, Winner of the All-Russian Gorky Prize.

Moving fr om the hall to the hall, the viewers have an opportunity to trace different themes and periods of Harry Gordon’s creative career starting from Odessa wh ere he spent his childhood, through the northern village of Chupeevo closely connected with the maturity time up to these days. Of major interest are the artist’s works dedicated to the Old and New Testaments, as well as the Orthodox Cycle – the sincere conversation about the problem of choice, about good and evil, about honesty in the face of the Almighty. The centerpiece of the exhibition is an epoch-making canvas “Calvary” displayed in a separate hall – the plot interpreted by the author without the usual Crucifixion and the angle “from the Cross” gives a new understanding of the topic. The sacral space of the hall becomes the Artist’s Mission.