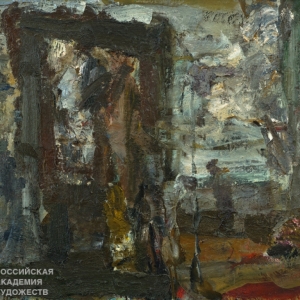 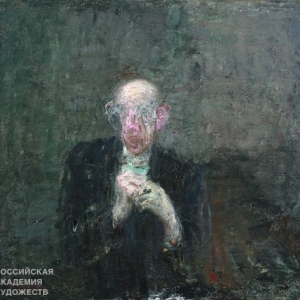 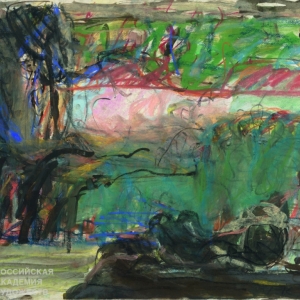 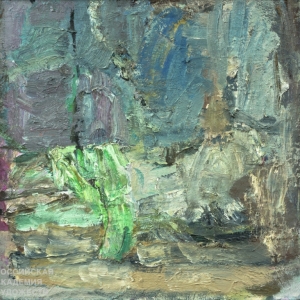 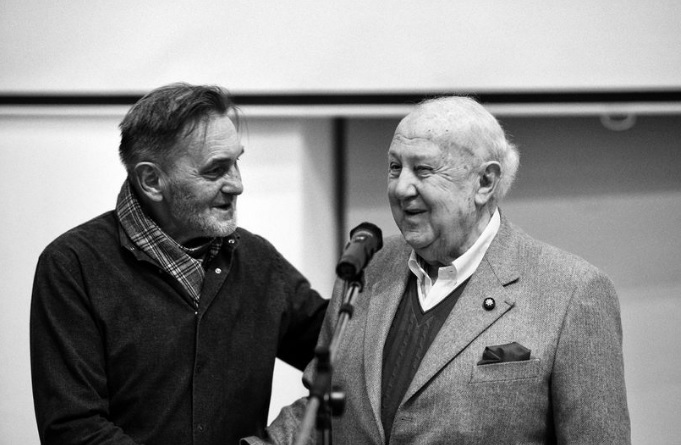 On April 18, 2021 the Honorary Member of the Russian Academy of Arts, Member of the Artists' Union of Lithuania Vyacheslav Evdikomov known under the pseudonym Karmalita is marking his 75th anniversary.

Vyacheslav Evdokimov is faithful to the classical tradition of painting: he focuses his attention on the inner life of a person who asks himself existential questions, searches and explores relations with people close to him and the surrounding nature.

The starting point of the artist's creativity is not a concept or seriality, but his personal visual and emotional experience. His pictures can be considered as an intimate diary, in which he describes in colors not events but the change in the seasons of the year or day. At first sight his dark canvases are almost monochromic without any unnecessary shades: but looking closely the viewer notices an incredible richness of colors and the "breath" of the canvas's surface.

The Presidium and the President of the Russian Academy of Arts Zurab Tsereteli congratulated Karmalita on his 75th anniversary:
"Your creative work is based on academic traditions, at the same time, you usually use extraordinary artistic sub-styles which are of constant interest among a wide range of viewers. You have taken for your pseudonym your mother's last name - KARMALITA, whose family lived in Western Ukraine at the intersection of several cultures, that found its reflection in your work.
Your paintings amaze with an incredible mix of emotions, search for answers to eternal questions of existence, laconism of expression and often give the viewer complete freedom to think for himself the meaning of your message. The Russian Academy of Arts highly appreciates your contribution to the development of new forms of an artist's self-expression and continuous quest for a new texture.
We wish you further creative success and implementation of your ideas".