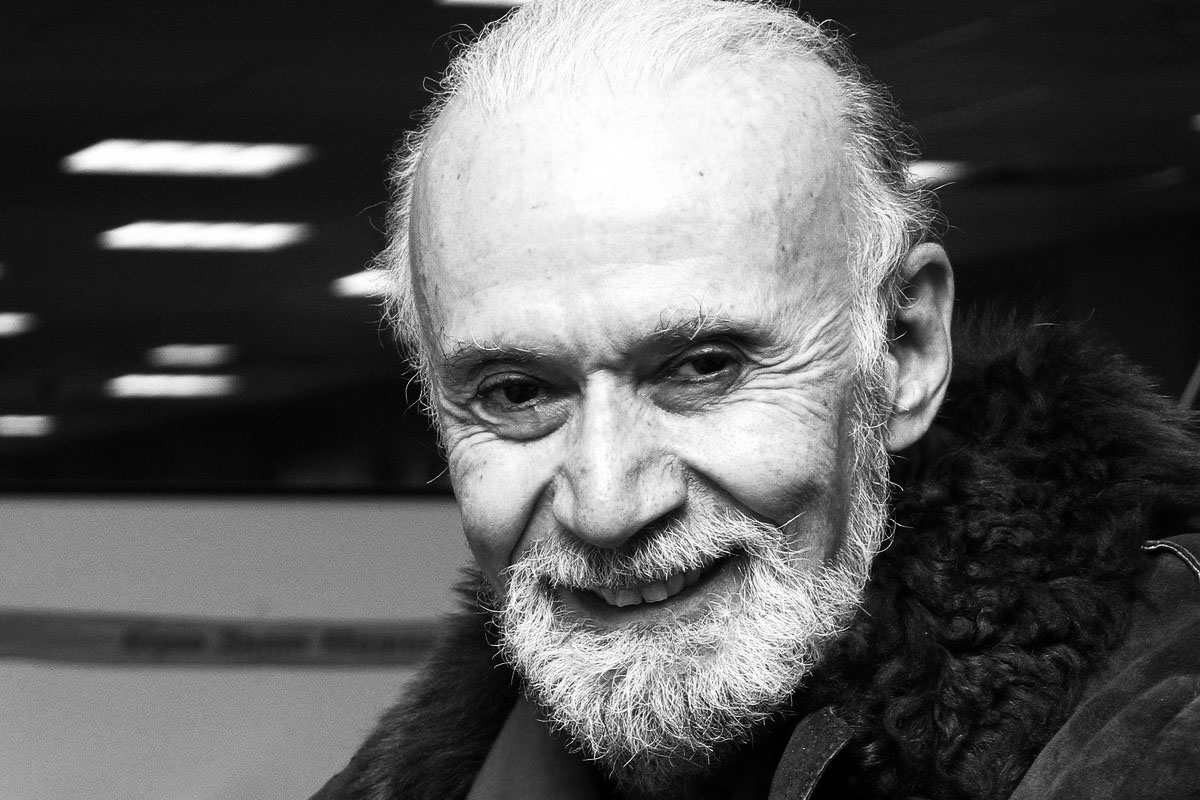 The national culture has suffered a heavy loss. It is impossible to overestimate Melor Sturua's contribution to the promotion of Russian and world journalism. He has been a publicist, expert, political scientist and specialist in American studies, during his career he covered almost all Soviet-American and Russian-American summits, interviewed several US Presidents, published more than 30 books.

The work of Melor Sturua is a priceless asset. In the galaxy of distinguished international journalists Melor Sturua was a brilliant star, the author who developed the literary journalism. The master of word Sturua has turned every, even a minor thing into a piece of journalist art. He has created his own genre, he wrote quickly and a lot, each text was complete and perfect. Words for him were like paints to an artist.