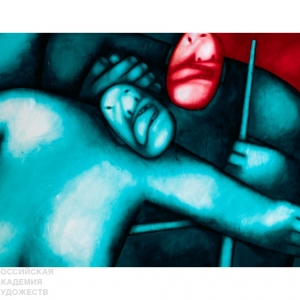 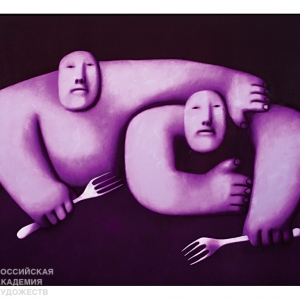 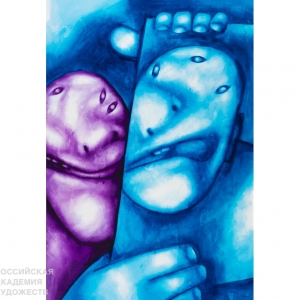 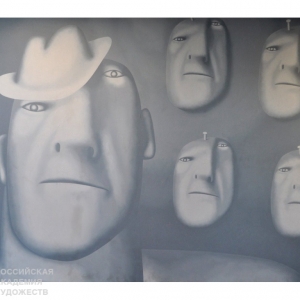 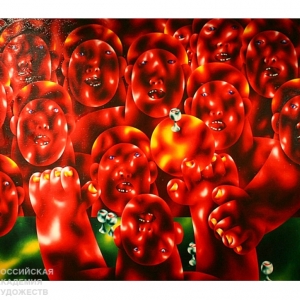 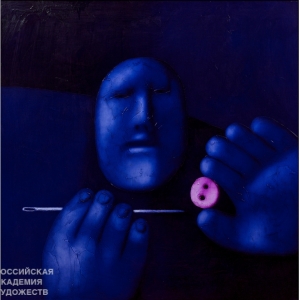 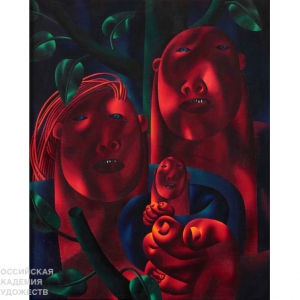 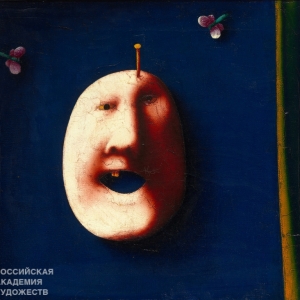 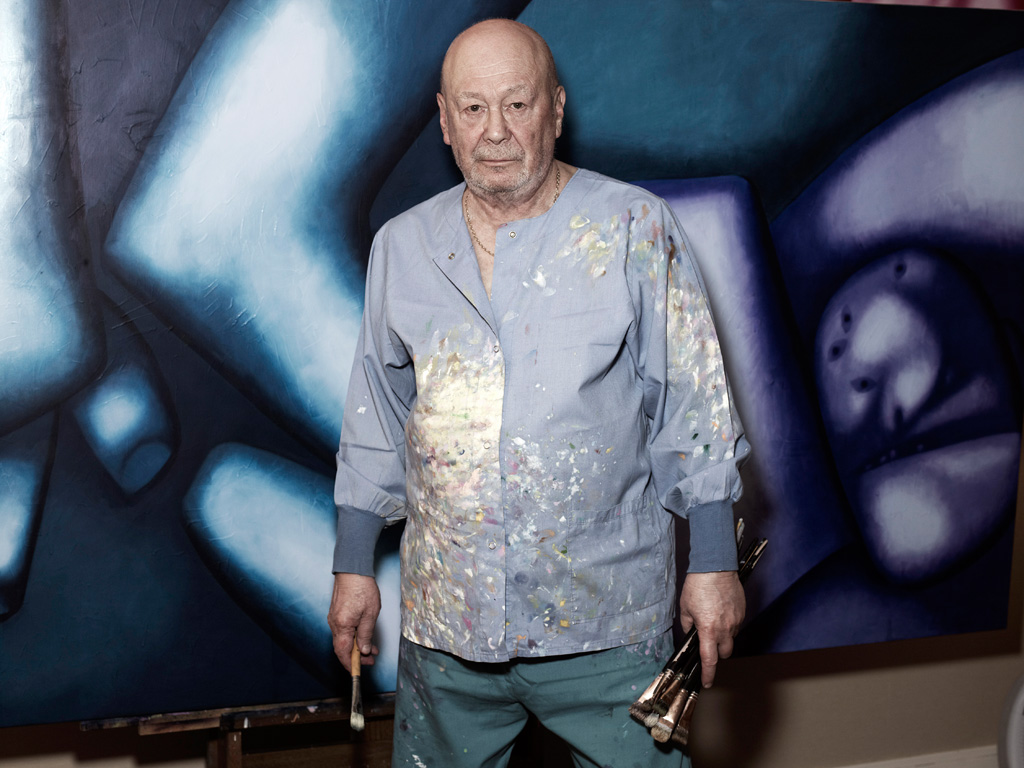 The Russian and world culture have suffered a heavy loss. In France, on July 11, 2021 after a long illness passed away the Soviet and Russian artist, laureate of the Triumph non-state prize, Honorary Member of the Russian Academy of Arts Oleg N. Tselkov (1934-2021).

Oleg Tselkov was born in Moscow on June15, 1934. He started his higher art education at the Minsk Art Institute, then entered I. Repin Institute in Leningrad (St. Petersburg), but was expelled fr om it. Later, he graduated fr om the Leningrad State Institute of Theater, Music and Cinema. In 1960 the artist settled in Moscow. However, in the 1970s under the pressure from the authorities Oleg Tselkov was forced to leave the Soviet Union for Paris wh ere he lived till his death. He did not accept the French citizenship and in 2015 received the Russian passport. After the end of Cold War there was a revaluation of the artist's works in his homeland and his role in the promotion of modern art was finally recognized. The poet Joseph Brodsky called him the most distinguished Russian painter of the postwar period and Mickhail Shemyakin characterized his creative manner as the "blend of Rembrandt's chiaroscuro, lush flesh of Rubens multiplied by Russian madness and the power of the barbarian spirit". Oleg Tselkov's works were exhibited in Great Britain, USA, France, Japan and other countries. At present, some of his canvases are on display in the Moscow AZ Museum within the exhibition "Images/Faces/Muzzles".

"With deep sorrow the Russian Academy of Arts learnt about passing away of Oleg Tselkov - the Academy's Honorary Member, one of the world renowned Soviet nonconformists, significant figure in modern art of Russia and international art community. The native of Moscow, he showed his talent in painting already as a child, finished the Moscow Art School with honors and for all his life proved that the task of the artist was to create. He is a creator of pictures-masks - unusual disproportionate figures that concealed the true thoughts and feelings. Since the late 1970-s the artist lived in the forced emigration in Paris without interrupting his mental connection with Russia. The freedom of creativity gave him a possibility to realize his inner potential as an artist. He won recognition in his homeland wh ere his contribution to the promotion of contemporary art was highly appreciated. Exhibitions of his works have been of great success in many countries. The master's pictures are in collections of the State Hermitage, Russian Museum, Tretyakov Gallery, A. Pushkin Museum of Fine Arts, as well as in private collections.

The Russian Academy of Arts expresses our sincere condolences to the family, loved ones and friends".