THE LANGUAGE EVOLUTION OF THE EUROPEAN PAINTING (XX CENTURY): MASTER CLASS OF THE DOCTOR OF PHILOSOPHY OLEG KRIVTSUN 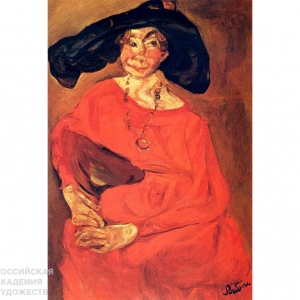 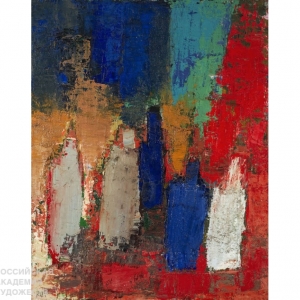 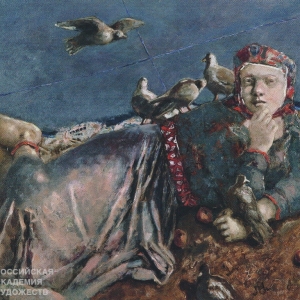 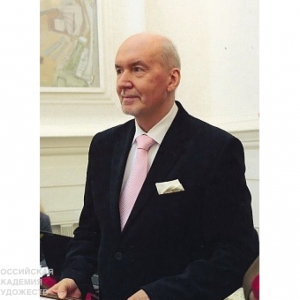 The Department of Art History and Art Criticism of the Russian Academy of Arts (RAA) invites you to attend the master class of the Doctor of Philosophy, Professor, Member of the Presidium of the RAA, Honored Art Worker of Russia Oleg Krivtsun on the theme “The Language Evolution of the European Painting (XX Century)”, that will take place on October 21, 2021. The video lecture will be available in the RAA site from 17.00, as well as in the YouTube channel of the Russian Academy of Arts (https://www.youtube.com/channel/UCzAuOwqAEV4OubMatd7thCQ/featured)

The majority of today’s viewers rarely have undisputed sympathy for the art of Modern time, that is the art of the 20th and 21st centuries. They are more likely to treat it with suspicion – comparing, doubting, rejecting. Indeed, at first glance, the latest painting practices have almost nothing in common with painting of the period of its flourishing: the art of the 17th  and 18th  centuries, the time of Rembrandt, Velazquez, Rubens, Goya, Poussin. What are the most important factors of the language evolution of art?  Why has it gone apart from the maximum perfection of painting achieved by the very beginning of the Modern time?

The new art is oriented at the means of expression calling into question the absoluteness of the norms of classical art. In painting it has been revealed in the prevalence of the principle of picturesqueness (color and light correlations) over plasticity (the primacy of line, drawing), dynamics over static, a shift from the central axis of the picture in favor of the so-called “landscape vision” providing the picture with several centers at once. The artist of the 20th – 21st centuries understands, that his life exists in the conditions of quite a different picture of the world and puts a lot of efforts to make his works an artistic equivalent of the contradictory epoch expressed by the right colors, lines, complex compositions, deformed space, a shift of the picture center – everything, that the language of painting has always masterfully possessed. The tested and adopted means of classical art are not suitable for the implementation of dramatic and tragic collisions occurring with a human in Modern time.