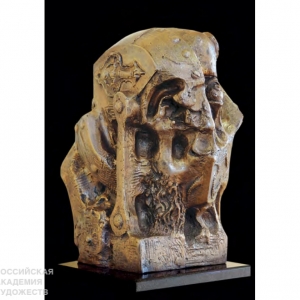 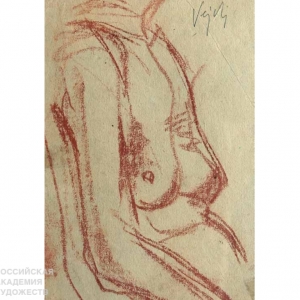 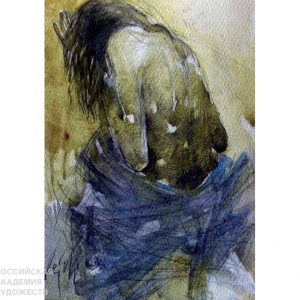 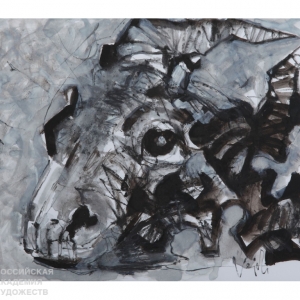 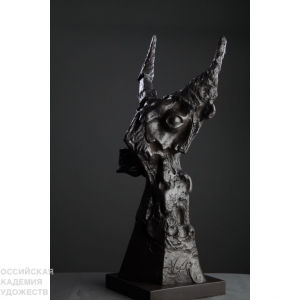 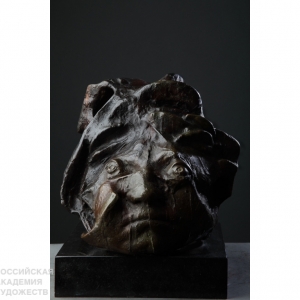 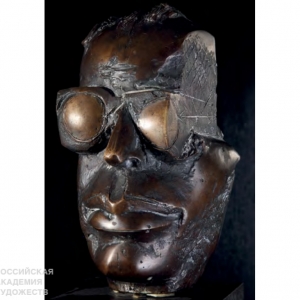 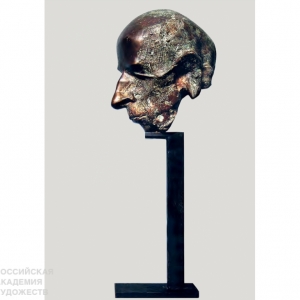 On December 14, 2021 the Bulgarian sculptor and figure of culture, Honorary Member of the Russian Academy of Arts Vezhdi Rashidov is marking his 70th jubilee.

Vezhdi Rashidov is a universal artist who revealed himself in many genres of sculpture. Among his works are portraits of his contemporaries and historical figures, sculptural compositions, numerous animal statuettes. The sculptor's   favorite material - bronze  becomes both angular and choppy, creaky and chatty depending on the creative task. He skillfully finds the boundaries between the private and the general, natural and abstract. The important part of the master's legacy is his expressive and dynamic drawings executed  mostly in the watercolor technique.

The creative work of Vezhdi Rashidov has earned wide recognition among  professionals and viewers. The sculptor is a Corresponding Member of the Bulgarian Academy of Sciences, Honorary Doctor of the University of Library Sciences and Information Technologies, a holder of the Vatican Gold Medal named after Dante Alighieri, the Stara Planina Order, the Golden Cross of St. Leopold and other honors and awards. Vezhdi Rashidov is also a public and political figure, in 2009-2014 he was the Minister of Culture of Bulgaria.

The Presidium and President of the Russian Academy of Arts have congratulated Vezhdi Rashidov on his jubilee:

"The Russian Academy of Arts highly appreciates your enormous contribution to the promotion of cultural relations between Bulgaria and Russia through art.

The eminent sculptor, public and political figure of Bulgaria, you have been doing everything possible to improve mutual understanding between our peoples having historical proximity of cultures. Your works powerful in terms of energy and impact are well-known in many counties and received international recognition, they have been presented at major exhibitions in European cities.

Thanks to your efforts, we in Russia have got acquainted with the creative work of Bulgarian artists, performers of spiritual music, with Bulgarian cultural heritage.