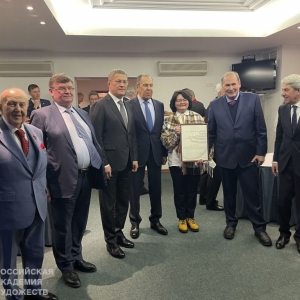 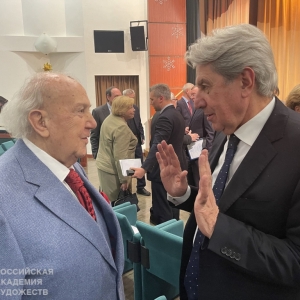 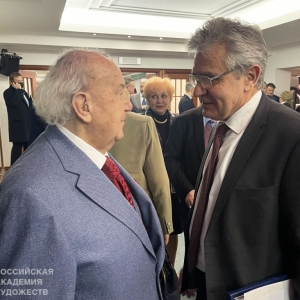 On December 22, 2021 the President of the Russian Academy of Arts Zurab Tsereteli took part in the General Assembly of the Commission of the Russian Federation for UNESCO timed to the 75th anniversary of the entry of the UNESCO Charter into force. The Assembly was attended by heads of the corresponding state entities, representatives of business, figures of education, culture and arts.

The Foreign Minister of the Russian Federation Sergey Lavrov in his report emphasized the consistent efforts of Russian diplomacy related to UNESCO and challenges of these days.